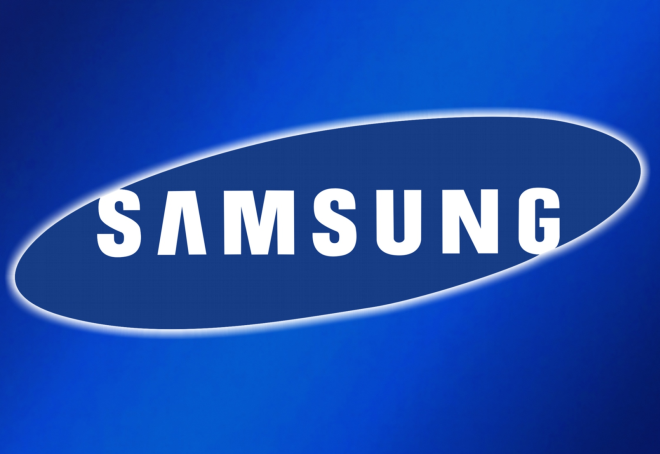 Every year Samsung is one of the manufacturers that manages to retain the most important headlines in terms of press events. With its upcoming devices, the Korean giant is expected with some of the best hardware on the market also for this year and we may even have some accurate info about what these might be.

Sammobile has gotten word about Samsung’s most important releases for this year in terms of mobile devices. These include the Galaxy Tab 11 Super PLS TFT and the Nexus 11 but that is not all. According to the popular blog, the manufacturer’s plans also include Tab DUOS and Tab 8.0 AMOLED. The latter has just recently rumored with some even saying it is going to be announced next month.

Curiously one device that wasn’t on the list of upcoming releases is the Galaxy Note III. The phablet is said that will be available with a 5.99-inch panel of the AMOLED variety and a most powerful hardware configuration. In any case, both the Tab 11 and the Nexus 11 offer 11-inches screens of the Super PLS TFT type. Here is the complete list bellow at it was posted: