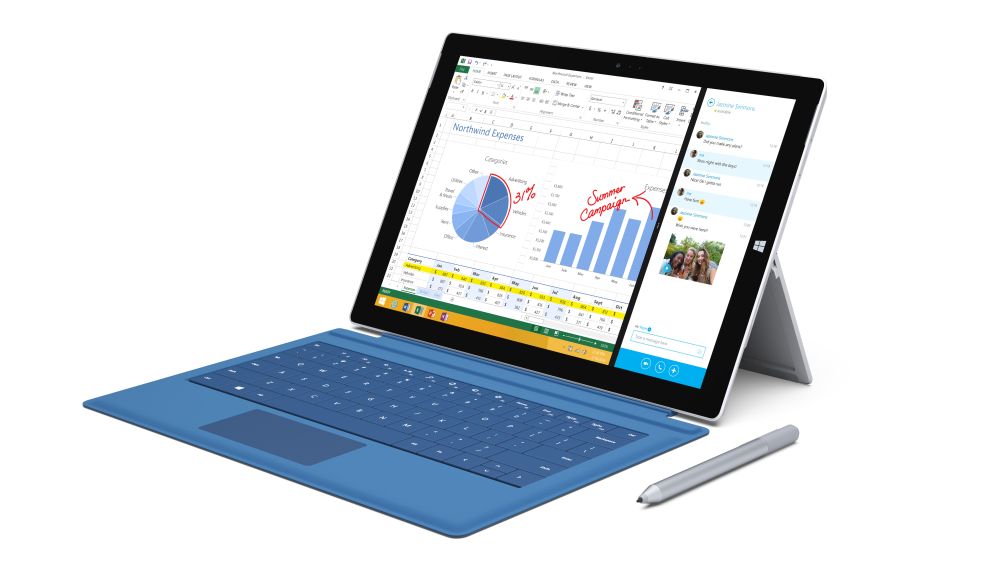 Microsoft has released the details of its latest Surface Pro 3 software update, that’s rolling out in stages right now. The new release is dubbed “System Firmware Update – 7/8/2014”, a pretty generic name, but this update is actually pretty important, because it solves some of the problems of the Microsoft product. 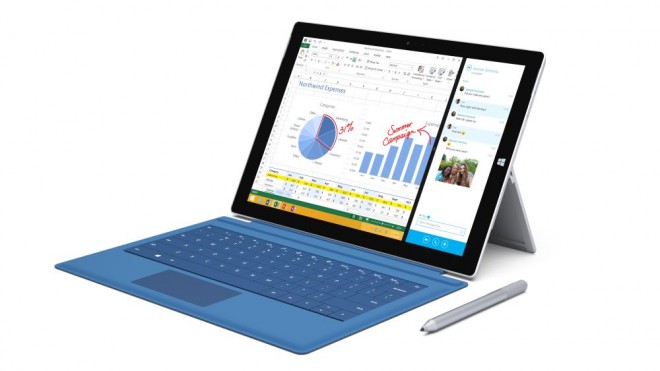 The changes included are improved WiFi stability, improved Type Cover Trackpad and the ability to show or hide the on screen keyboard at appropriate times. This update also reduces the power consumption while enhancing battery life. Microsoft claims that another software update will be released next week, that will improved the WiFi connectivity even more as well as “throughput scenarios”.

You’re probably wondering there is so much emphasis on the whole WiFi thing for the Surface Pro 3. Well, a worrying number of Surface Pro 3 users have reported poor WiFi connections in some circumstances, so the problem is real. The problems were apparently started after a firmware and driver update shipped by Microsoft last month, just a day before the Surface Pro 3 went on sale.

Now that the connectivity issues are solved, I’m very curious what the final battery life will be…