Sony isn’t preparing flagship announcements for MWC 2015, so they’ll bring some midrangers there, but the tablet part might be covered. Recently we’ve heard quite a few rumors saying we should expect the Sony Xperia Z4 Tablet to see the light of day in Barcelona. Today we get one more leak. 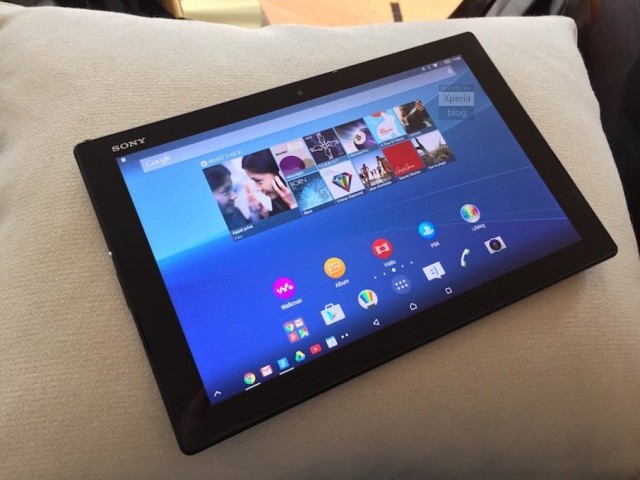 Turns out that the Sony Xperia M4 Aqua handset has leaked and together with it the Xperia Z4 Tablet shows its face again. It was previously leaked by Sony itself and showcased a slim profile and 10 inch screen. The product looks quite a bit like the Xperia Z2 Tablet at least when seen from the front, but the audio jack on it sits on the top and not on the bottom this time.

The Xperia Z4 Tablet has a black volume rocker, while the Z2 Tablet had a silver one. Rumors say this is an Android 5.0 Lollipop slate with a 10 inch Quad HD screen, 3 GB of RAM or more, a solid Exmor back camera and a Snapdragon 810 processor. 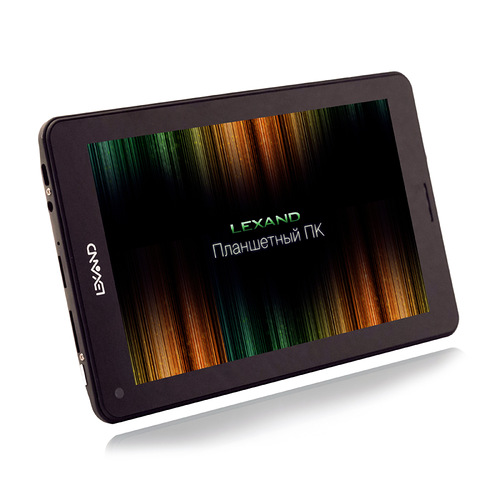