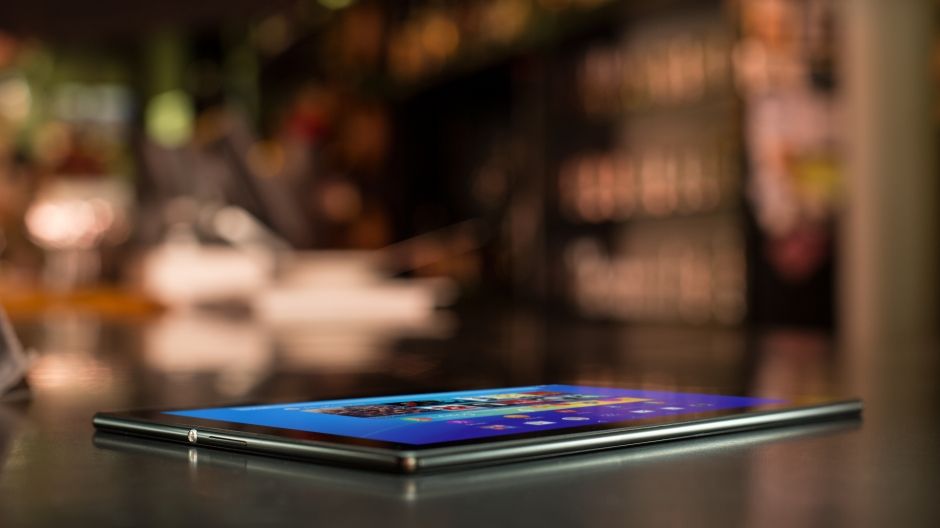 Sony Mobile started issuing today updates to Android 6.0 Marshmallow both to the Xperia Z5 models and to its tablets. The Sony Xperia Z4 Tablet is among the devices to get updated, with firmware build 32.1.A.1.163. 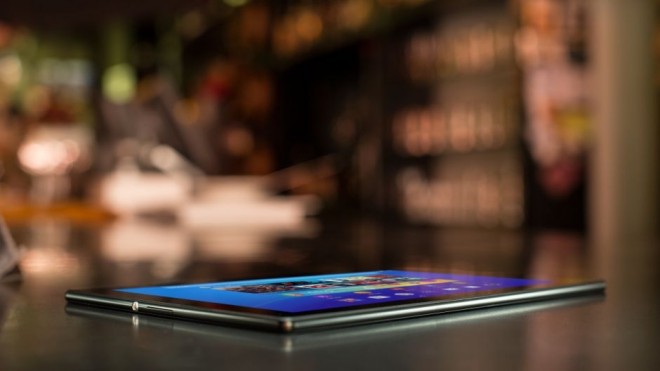 This is the same version number as on the Xperia Z5 units. The update has been confirmed on the WiFi and LTE versions of the tablet and the single SIM Xperia Z3+ handset. Now we can’t help but wonder if the other older Xperia tablets will get the same treatment or not. Anyway, you should expect Marshmallow to bring the Doze battery feature on your devices, improved permissions management and a new RAM and storage manager in the settings.

There will also be the usual performance enhancements, Google Now on Tap, a new type of text selection and… a new easter egg. It’s not yet clear if Sony also delivers a new flavour of Xperia UI with this update, but odds are that it’ll stay the same. 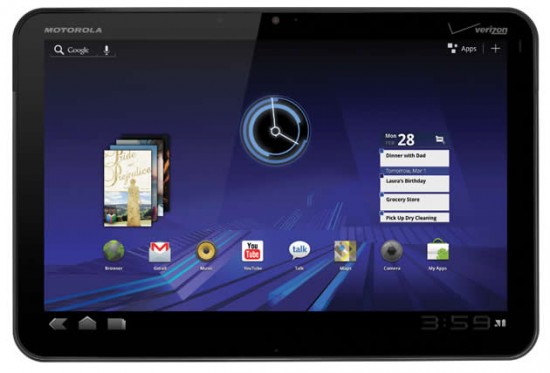 Motorola Xoom Gets Preinstalled Flash in Europe; Going for 599 GBP...