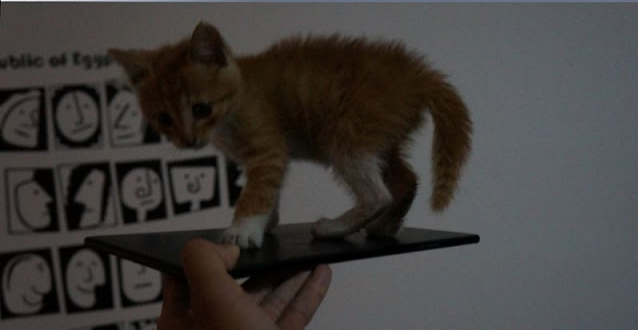 Everyone seems to talk about the upcoming Sony phablet, named the Xperia Togari and rumored for a few weeks now. The device now appears in an image showing its very thin shape but also sturdy design that also features the IP58 certification.

Sony invited journalists to an event taking place on June 25th and here it is rumored that we are likely to be treated with the long rumored Xperia Togari. The first picture showing the phablet has been leaked ahead and it is reportedly coming as the Xperia ZU, on the same line with the flagship Xperia Z and Xperia Z Tablet.

The Xperia ZU will be powered by the Snapdragon 800 chipset at 2.3 Ghz and in a quad-core configuration. The phablet offers a 6.44-inch 1080p triluminous display and 2 GB of RAM. It comes with a special stylus and even accept input from pen and pencil. Android 4.2.2 and an 8 MP camera are other features expected for the upcoming device.