The Sony Xperia Tablet Z has reached the FCC before, in a WiFi version that got approved in March. This product, that was showcased at MWC 2013 in Barcelona is now ready to debut on T-Mobile, as shown by its connectivity options.

The device’s FCC filings show that the product will support LTE band 4. T-Mobile and AT&T both use this band in USA, but AT&T also uses LTE band 17, so the Xperia Tablet Z LTE is most likely headed to T-Mobile USA first. The device measures an impressive  6.9 mm in thickness, weighs 495 grams and it’s certified as dust proof and water resistant. 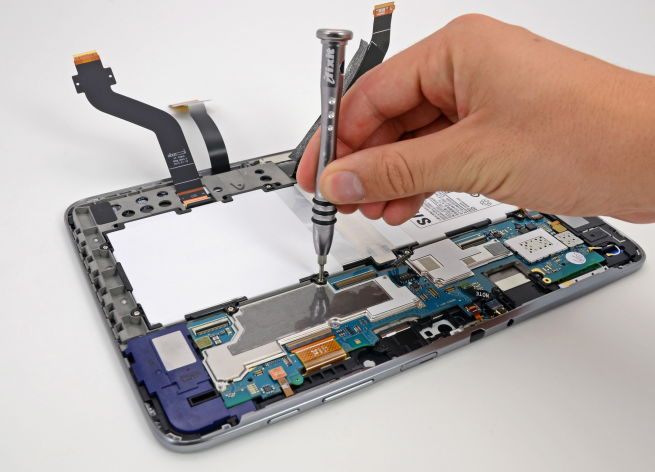 Samsung Galaxy Note 10.1 Is Highly Repairable, Gets Good Scores in...