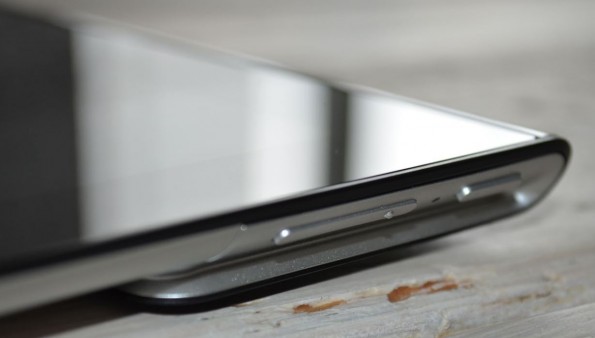 The Sony Xperia Tablet Z was leaked big time a few days ago and now it’s back with more details, important ones even! I’m talking about the price tag and measurements. This is a Full HD tablet with Mobile Bravia Engine 2 technology and it’s seen as a bigger brother of the Xperia Z smartphone.

Codenamed Pollux, the tablet would have a quad core Qualcomm Snapdragon APQ8064 processor at 1.5 GHz, 2 GB of RAM and 32 GB of storage, with support for microSDXC expansion with up to 64 GB. The screen here is a 10.1 inch one with a resolution of 1920 x 1200 pixels, so actually a bit above 1080p. At the back of the tablet we have an 8 megapixel camera, while upfront there’s a 2 megapixel shooter. Other specs include WiFi 802.11n, Bluetooth 4.0, NFC, LTE/WCDMA/GSM and a 6000 mAh non-removable battery.

Sony Xperia Tablet Z may be a 10.1 inch slate, but it sets new records when it comes to size. It has a crazy weight of 495 grams and I say crazy because the majority of 10 inch tablets weigh around 600 grams and also it’s 6.9 mm thick and we thought that 8+ mm thick ASUS slates were ultrathin… The product will be available in black or white, it will run Android 4.1.2 Jelly Bean and it will be priced at 349 euros in the WiFi version and 449 euros in the 3G/LTE one. The launch will go down in mid 2013.