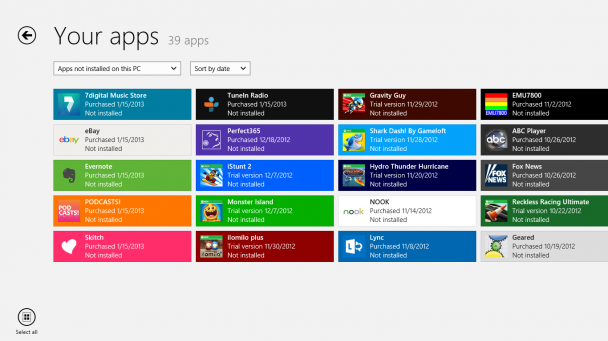 Over time this triggers a huge list of apps and some people, like reviewers for example will certainly make a mess of their accounts in the long run. Of course, you can delete apps from your device, but not from the Windows Store account. I’m talking about the apps visible under the section “Your apps” in the Windows Store. The bad thing is that if you buy a tablet with a bunch of preinstalled apps they will instantly become “Your apps”, although you never downloaded them, which is uncool.

Microsoft only needs to release a minor update and we’re all set. The problem is that I have a feeling that this app deletion thing from the account may result in you having to pay for the app again, once again being uncool. We’ve all had similar problems in the early days of iOS, but those have been ironed out. 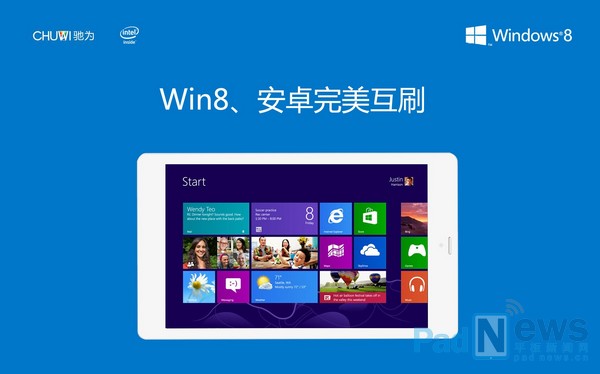