Barely did we cover the fact that the Sony Xperia Tablet Z is now available in Japan, via DoCoMo, that we have some other news regarding what most likely one of the best tablet devices on the market. The Sony Tablet Z is the device to follow for this year.

We got a chance to look at the superb design of the Sony Xperia Z Tablet since even before MWC 2013, as it was officially introduced. The tablet is very thin, light and tough, with IP57 certification for dust and water resistance. It comes with Android Jelly Bean and the new version of Sony’s custom interface.

Since we got plenty of chances to to admire the exterior of the Sony Xperia Tablet Z, the manufacturer thought only wise to release a video showing the interior of the tablet. It is interesting to see the craftsmanship that is behind the slimmest tablet device on the market and also the most powerful. Enjoy the video below: 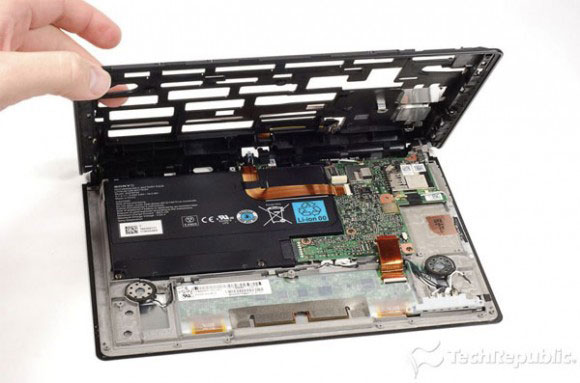