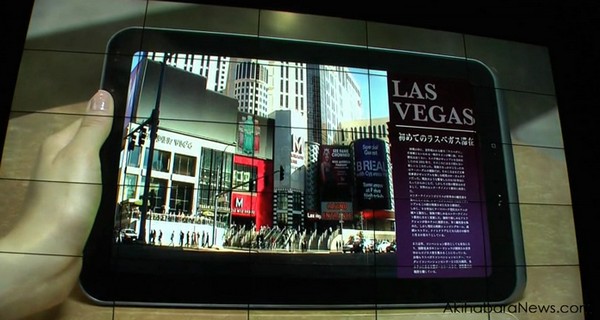 Sharp is preparing a new e-reader for the Japanese market and we learn that the product is coming in the US by the year end. Sharp president Mikio Katayama claims that the slate will rival the iPad and it’ll feature a color LCD display and even turn into a 3D device at some point.

Apparently, 3D gaming (new DS maybe?) is the purpose of the new device, even if it’s a mere ebook reader, as we learn from here. In the meantime, Sharp is also preparing a 3D smartphone and a 3D tablet display that doesn’t require glasses to work.