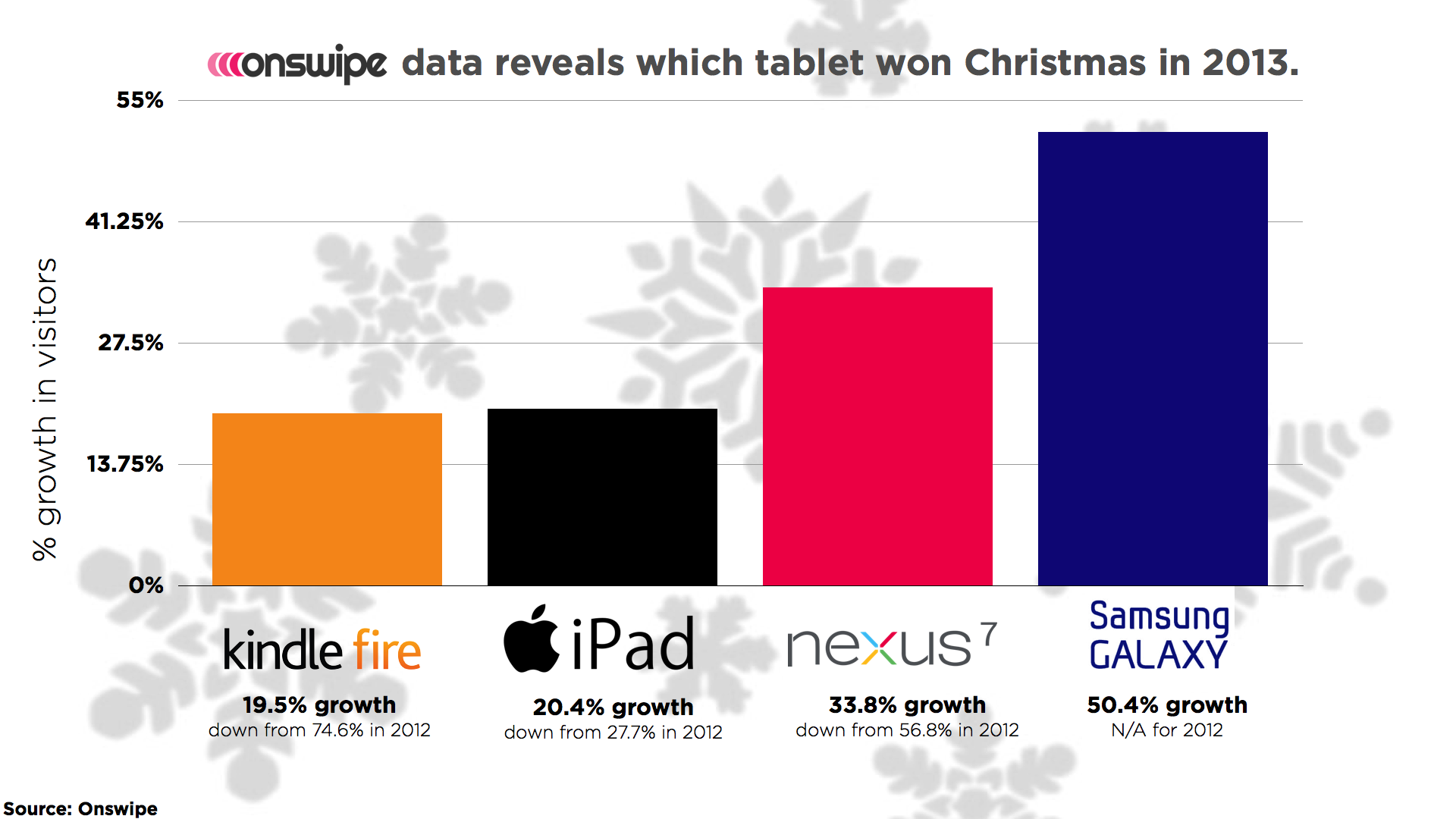 It appears that Samsung is gaining market share fast in the tablet segment and could be threatening Apple’s lead, in the months to come. The South Korean giant was the largest tablet PC seller in 3 regions in 2013: Latin America, Central Eastern Europe and Africa-Middle East. 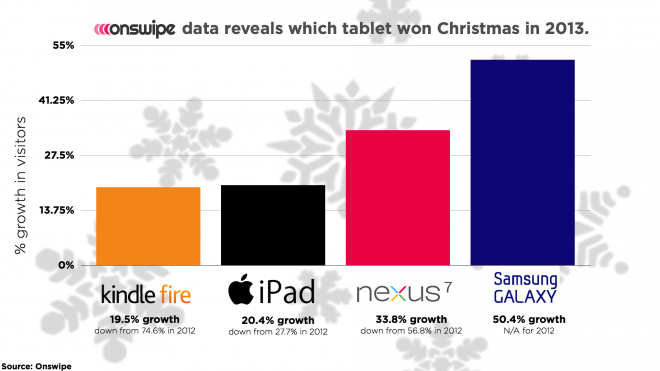 Samsung Electronics had a market share growth of almost two times its size in the previous year, reaching 18.3%. It sold 41.7 million units over the cited period. Apple’s main problem is that it only launches slates once a year, while Samsung floods the market with a variety of models, just like they do with phones.