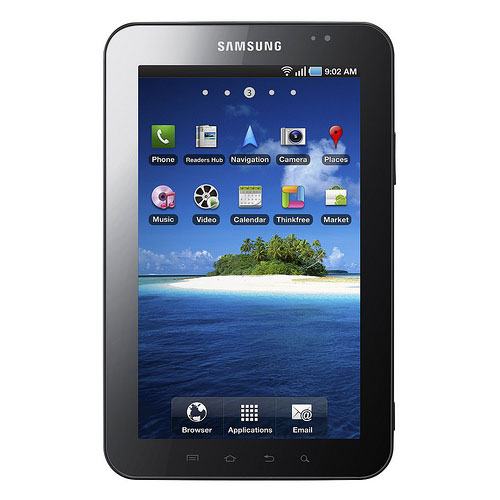 After learning yesterday that the Samsung Galaxy Tab WiFi is now official, we’ve also heard of a price for it: $349.99. Also, it seems that the device will be coming on April 10th, with the same specs as the original Galaxy Tab, minus the 3G connectivity. This makes the slate a very affordable one, with reasonable specs.

We’re talking Android 2.2 here, a 3MP rear camera and 32GB of internal storage. The display is a 7 inch unit with 1024 x 600 pixel resolution and Adobe Flash Player 10.1 is on board, too, in case you’re wondering. We’ve already seen Honeycomb ported on this tablet unofficially, but it’s very likely you’re not going to get it via Google or carriers. 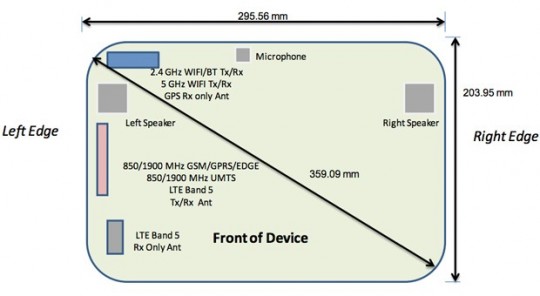