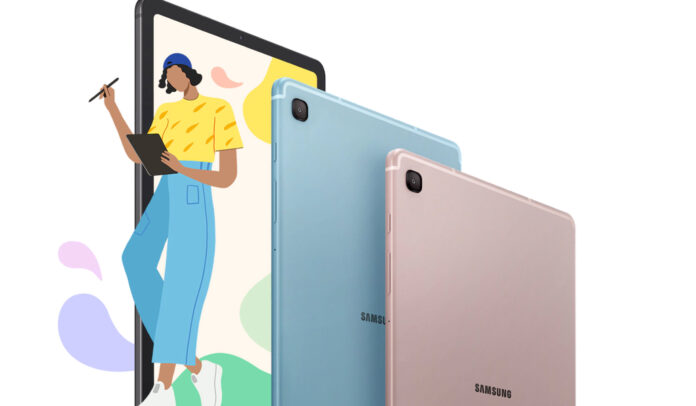 Believe it or not, Samsung isn’t ready to launch a Galaxy Tab S7 Lite or Tab S8 Lite. Apparently, they prefer to give us a remake of the Galaxy Tab S6 Lite simply dubbed Samsung Galaxy Tab S6 Lite (2022). The device just got listed on the FCC certification and should be launched soon.

This model actually appeared in multiple leaks: Bluetooth SIG, GeekBench, Support Page, Energy Star Certification and more. In the past, the Samsung Galaxy Tab S6 Lite appeared with the model numbers SM-P613 and SM-P619 model numbers. They were spotted on the Bluetooth SIG certification, both of them. We don’t know much about the device, but we do know that it will support 15W charging and an S-Pen, hopefully an evolved one compared to the OG model. 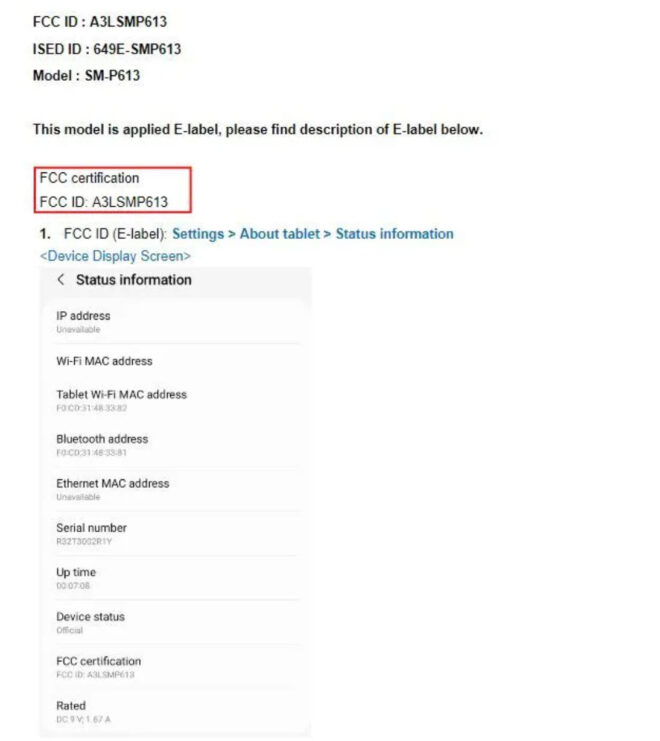 I can also predict a slim metal body, sub 7 mm in thickness.