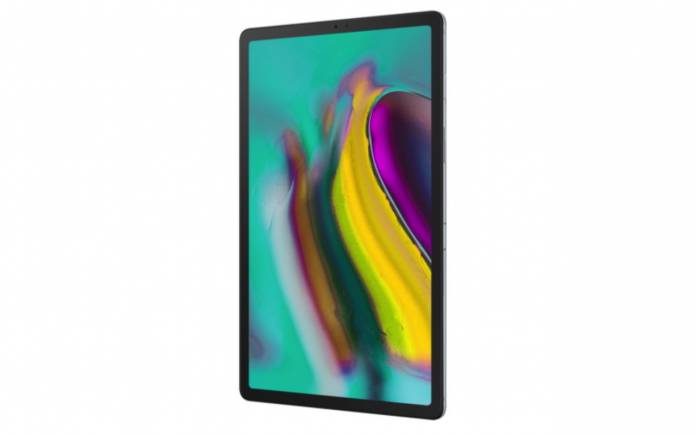 Samsung’s latest midrange and budget tablet are ready to debut in USA. We’re talking about the Samsung Galaxy Tab S5e and Galaxy Tab A 10.1 2019, that will come to the States in April 26th. Let’s see what they have to offer.

Samsung Galaxy Tab S5e comes with either 4 or 6 GB of RAM and 64 or 128 GB of storage, as well as a microSD card slot. The quad speakers are certainly appealing, as are the 13 MP back camera and 8 MP front shooter. You can even hook up a keyboard via the pogo pins. There’s also WiFi, Bluetooth 5.0, GPS and a 7040 mAh battery, plus Android 9.0 Pie. 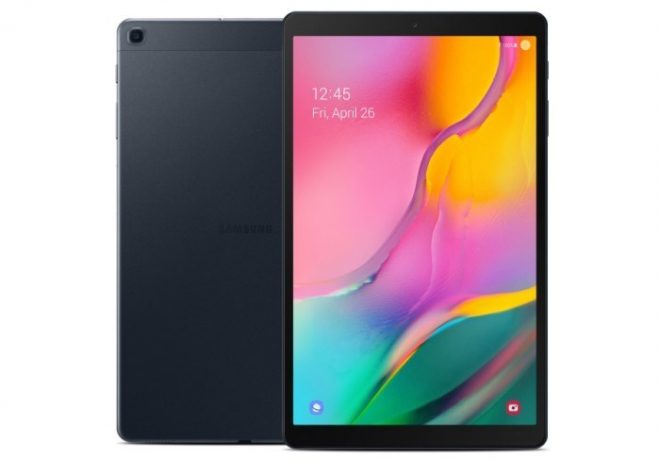