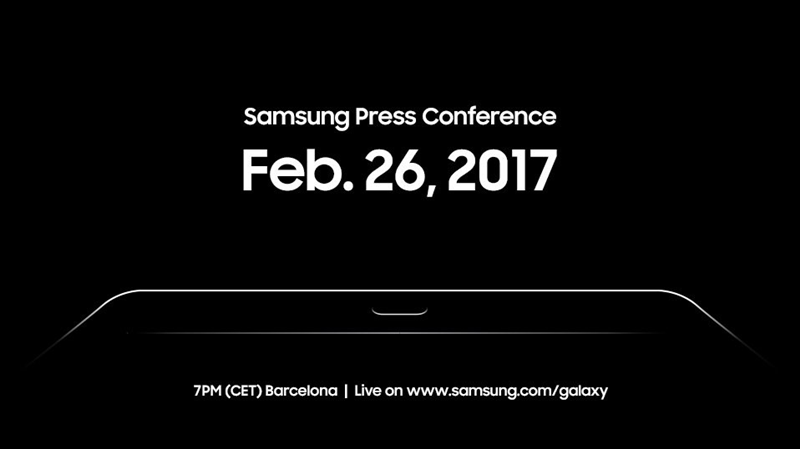 Yesterday we found out that FCC certified the Samsung Galaxy Tab S3 and now the South-Korean producer confirms the launch of this product. The new slate is expected to be announced during a special press event planned for February 26th in Barcelona, where the Mobile World Congress 2017 show will take place between February 27th and March 2nd. 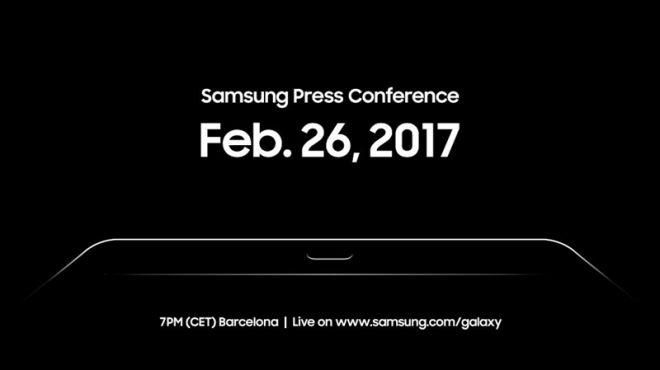 According to the latest rumors, this slate will arrive with a 9.7 inch screen that will offer a 2048 x 1536 pixels resolution, with a quad-core Qualcomm Snapdragon 820 processor and with 4 GB of RAM memory for a great multitasking experience. A 8-inch variant is also in books, one that might bring similar specs.

A nice surprise will be to see an S-Pen stylus with this new tablet, but let’s not get too much hope for the moment. We’ll find out more about these new slates at the press event.