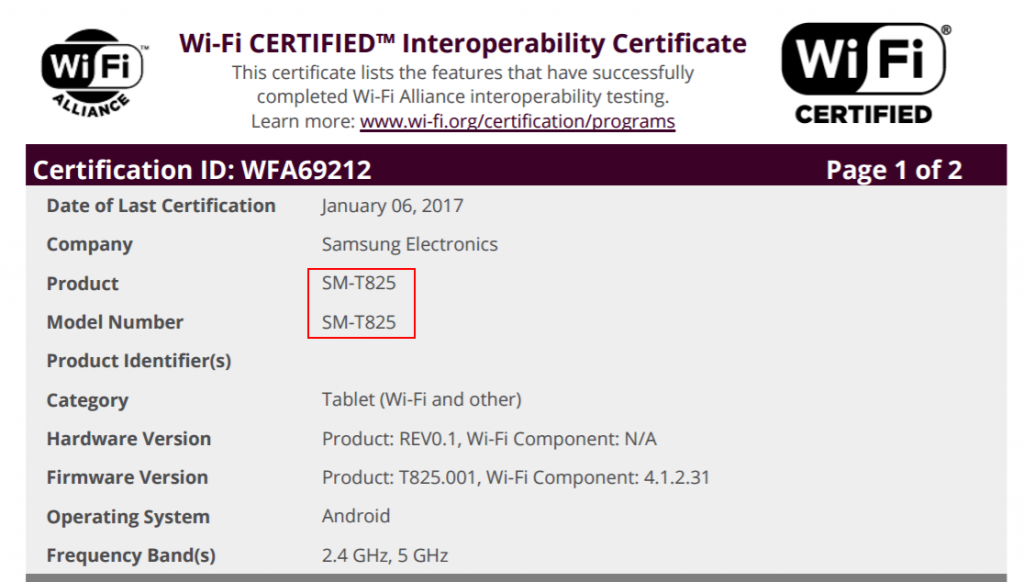 It’s a wonder that Samsung has yet to launch its Galaxy Tab S3 tablet, that has been leaking a lot over the past 6 months. Today we’re getting some hints about its approaching launch, as the device has just been certified by the WiFi Alliance. 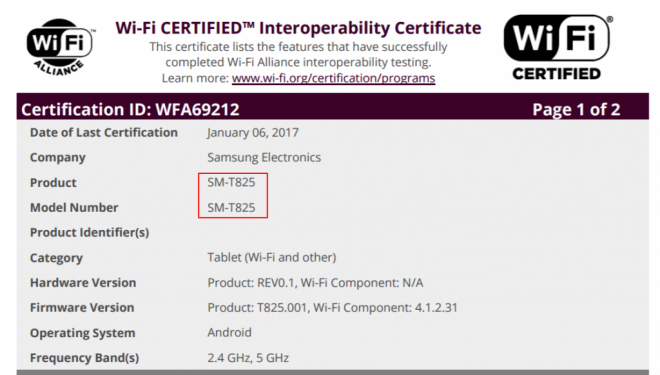 It appears under the codename “SM-T825” and we seem to be deal with the same 9.7 inch model with 4G connection that previously leaked with the same name. With CES 2017 well on its way and Samsung already taking the stage without novelty in the tablet area, it’s not very likely we’ll get a launch in Vegas. We expect the product to debut at MWC 2017, with an Exynos new gen CPU, a high resolution screen and 4 GB of RAM or maybe more.

We also expect a solid camera, a 13 MP unit maybe and if Samsung wants to rival the iPad Pros, they may as well have implemented quad speakers on board. In the good tradition of the Samsung Galaxy Tab series, a slim waistline is to be expected, perhaps even below 6 mm. The price will be high of course. 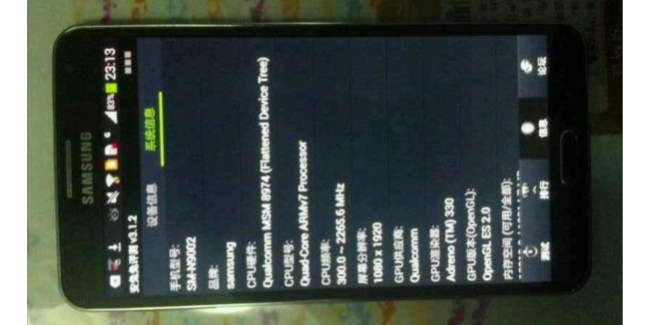