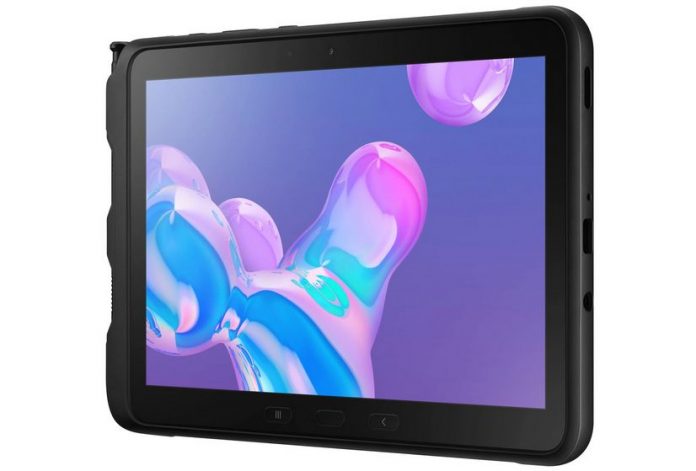 Samsung is celebrating 50 years of existence at IFA 2019, but also unveiling some new hardware products. Those include a rugged tablet, going by the name of Samsung Galaxy Tab Active Pro. This rugged slate is pictured and detailed below.

The product has become official in Germany, but not all specs have been fully detailed. The device has an IP68 ingress rating, meaning it takes water and dust, plus it complies with the MIL-STD 810G US standard. It can take drops of up to 1.2 meters from up to 1.2 meters in height. 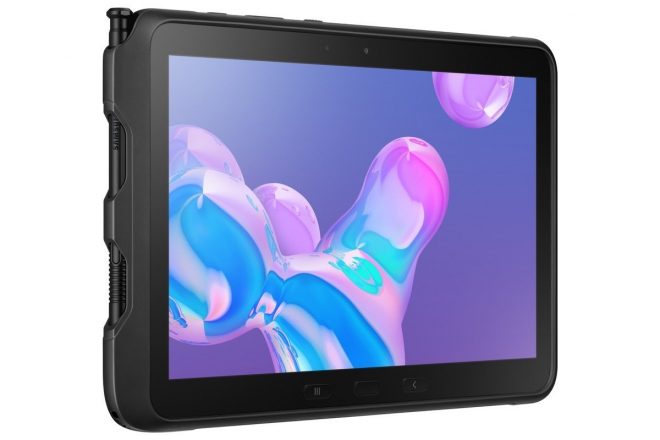 The protective cover is the key to achieve this resilience. The CPU is supposed to be a Snapdragon 710 or 712, accompanied by 4 GB of RAM and Android Pie. There’s also a bundled S Pen for extra productivity. The device launches in German stores on October 1st. There’s a 10.1 inch screen with Full HD resolution in the mix, Samsung DeX support and about 64 GB of storage.

Keep in mind that Samsung didn’t exactly detail all specs, so we’re also a bit speculating here. It’s priced at 599 euros in the WiFi version and 679 euros in the LTE one, with four years of support promised. 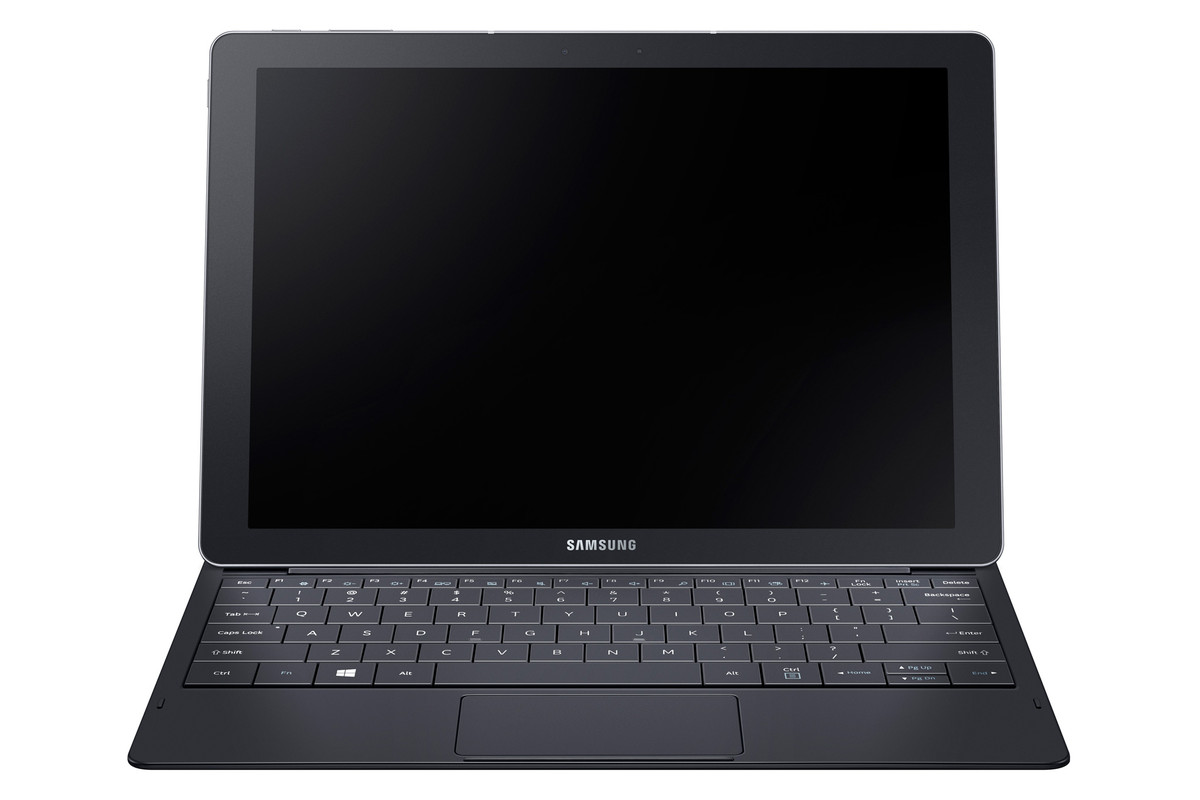