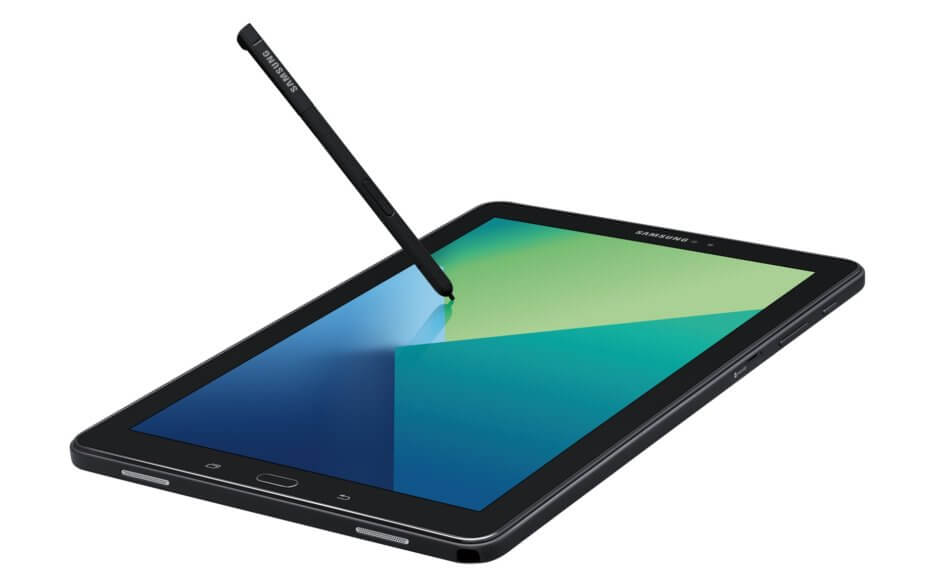 Another day, another leak related to the Galaxy Tab S3. The slate is now expected to come with an S Pen stylus and an optional keyboard. It will debut at MWC 2017, as already teased and there’s also a render of the device that surfaced yesterday. 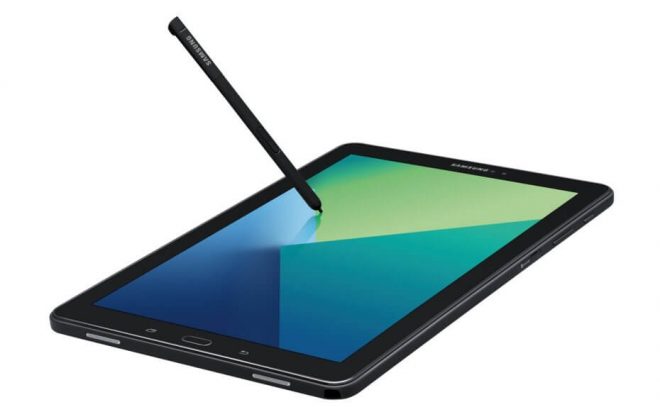 I have a feeling that Samsung may recycle the Galaxy Note 7 styli, but let’s not suppose ahead of time. What’s certain is that the S Pen action will be separate and not bundled, so there’s no S Pen slot on the tablet. I wonder if we’ll get a special Note app for it, but that’s probably a separate download. The tablet is expected to bring a big change in the whole segment of slates, through curved screen edges and maybe even a curved edge back.

A Super AMOLED screen with high res and 9.6 inch diagonal is pretty much a given. 4 GB of RAM, an USB Type C port and Snapdragon 820 CPU should also be here. It will be interesting to see what features Samsung included here software-wise, since it’s been more than a year since they launched a tablet. Preinstalled Microsoft software is still a thing probably.