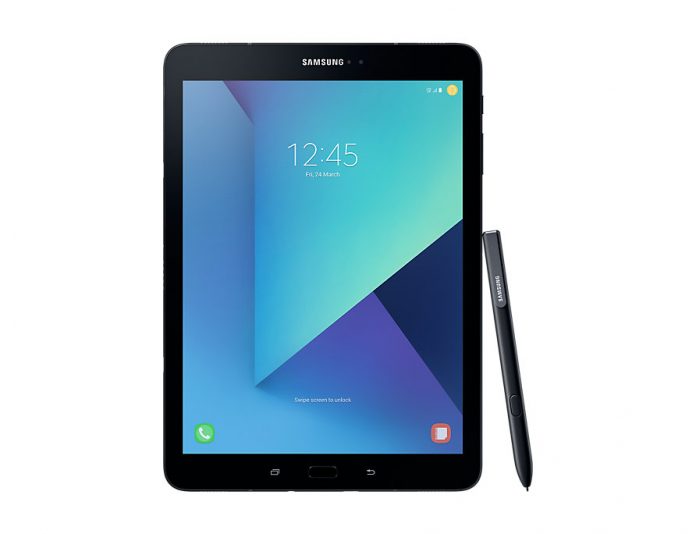 It’s update time it seems, as more and more companies seem to be offering Oreo updates on their devices. It’s not just smartphones like the Galaxy S8 or Note 8, but also tablets, like the Samsung Galaxy Tab S3. The device has been spotted going through the Wi-Fi Alliance, while running on Android 8.0 Oreo.

The list of Samsung devices eligible for the Android 8.0 Oreo update is quite large and such slates are among them. Galaxy Tab S3 has yet to receive a follow-up, since there was no Tab S4 at MWC 2018, so it’s still the current Android slate flagship for Sammy. The Tab S3 just got a certification with Oreo on board, which means it has has features like Picture in Picture, notification dots, snooze for notifications, Play Protect and more.

Samsung Galaxy Tab S3 came with a 9.7 inch diagonal last Spring, packing a powerful Snapdragon 820 CPU, 4 GB of RAM and a 6000 mAh battery. It plays nicely with a stylus, debuted with Android Nougat and has 32 GB of storage. It shocked everyone, because just like the phones it adopted a glass panel at the back and front, which is not the usual unibody metal approach we see on slates.

And then there’s the brilliant Super AMOLED screen and solid 13 MP camera and speakers… Seems like Samsung is really stepping up its update game. 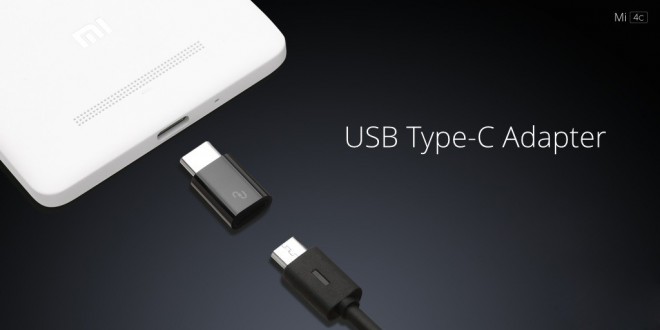