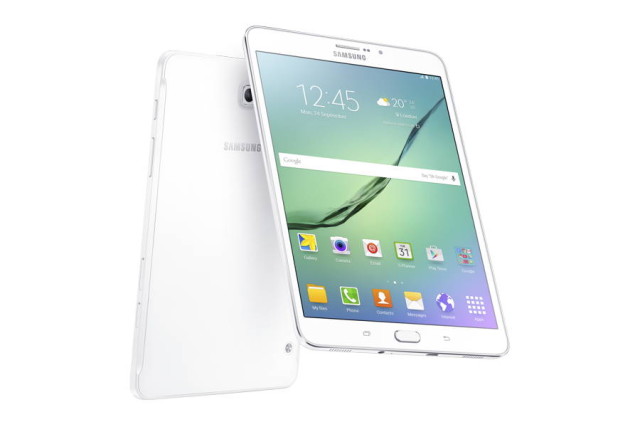 Verizon and T-Mobile released the Android Nougat update for the Galaxy Tab S2 tablets on their networks a while ago, at least on the US market. However, it’s only now that Samsung has begun doing the same for the WiFi version of the slate.

Owners of the Galaxy Tab S2 model (SM-T713) from USA will get Nougat very soon. Interestingly, the 9.7 inch version of the tablet has yet to receive confirmation for its own Nougat update. Galaxy Tab S2 8.0 owners in USA should start receiving messages about the over the air updates soon enough, informing them on the availability of the software.

The package is a bit over 1.2 GB in size and brings improved battery management features, split screen multitasking and a new look for notifications. Samsung’s own UI tweaks may be applied and we may also see some apps disappearing from the slate. The Tab S2 8.0 came in September 2015 and it had Android 5.0.2 back then. It was then updated to Android 6.0.1 and stuck with it for a long while

The device came with 3 GB of RAM, an Exynos 5433 processor and an incredibly slim waistline of just 5.6 mm. This lead to overheating in more CPU intensive apps and games, though.