On 16th March, the South-Korean company Samsung was announcing a new range of tablets called Galaxy Tab A. Among the devices launched we had the 8.0 inch and the 9.7 inch variants. Today, we get to know that the 9.7 inch slate will be sold on the German market for a $328 price tag (WiFi only), or $383 for the LTE -enabled one. 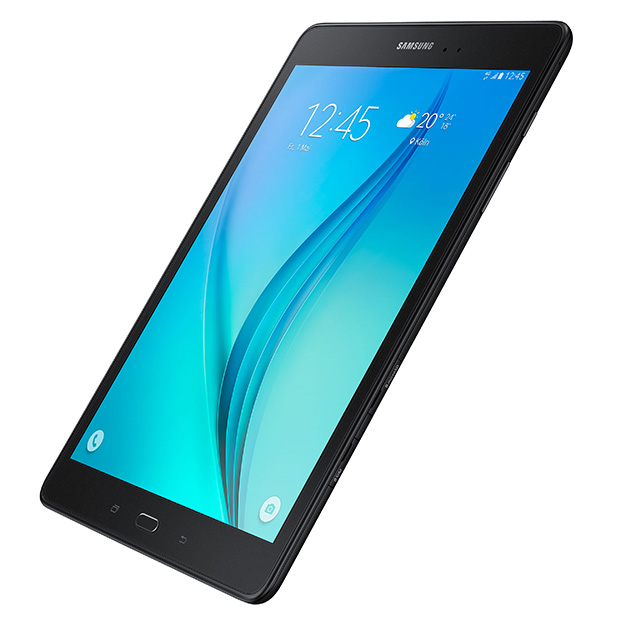 This tablet comes with pretty weak specs such as a 9.7 inch panel with 1024 x 768 pixels resolution, a quad-core processor clocked at 1.2 GHz, 1.5 GB of RAM memory on the WiFi only version or 2 GB on the LTE and 16 GB space of internal storage with the possibility to extend the memory using a microSD card slot up to 128 GB.

Samsung Galaxy Tab E is About to get a Successor, Codenamed...