Samsung Galaxy Tab 7.0 Plus will be arriving in the US of A on November 16th, with a $249.99 price tag, according to sources familiar with the matter. Originally, the device was supposed to come on the 13th, but maybe it was considered an unlucky day by either T-Mobile or Samsung. 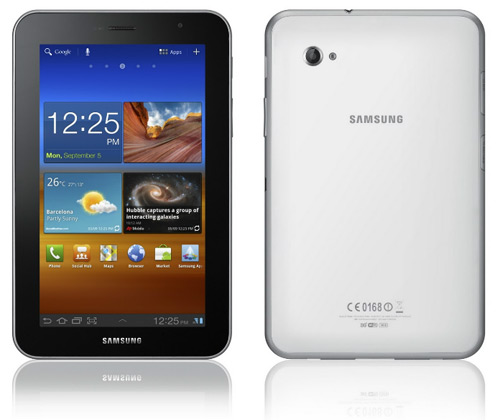 The $249.99 price tag applies to a two year contract and there’s also a $50 mail in rebate  option in there. The contract mentions a clause of 20 interest-free monthly payments of $10. Let me remind you that the Galaxy Tab 7.0 Plus is a 7 inch tablet with a weigh of a mere 0.77 pounds, a dual core 1.2GHz Exynos processor and 16GB of internal memory, plus a microSD card slot.

At the back of the handset there’s a 3 megapixel camera, able to record HD video, while at the front there’s a 2 megapixel shooter with video call purposes. The OS of choice here is Android 3.2 and some bundled apps like WildTangent, Zinio, Blio and more. Will you get one? 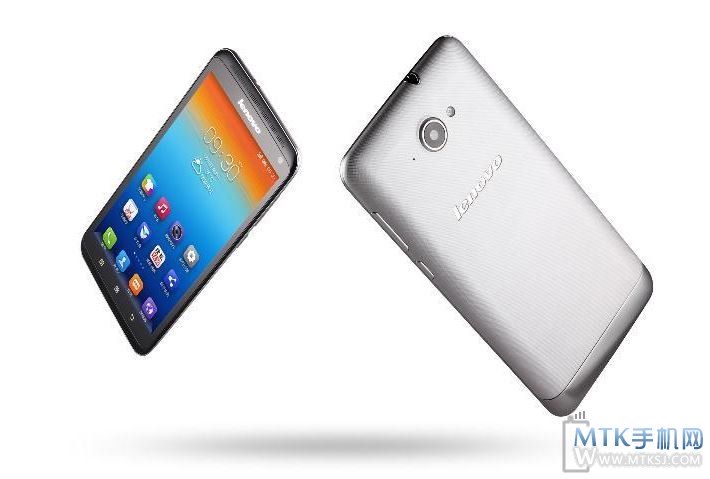