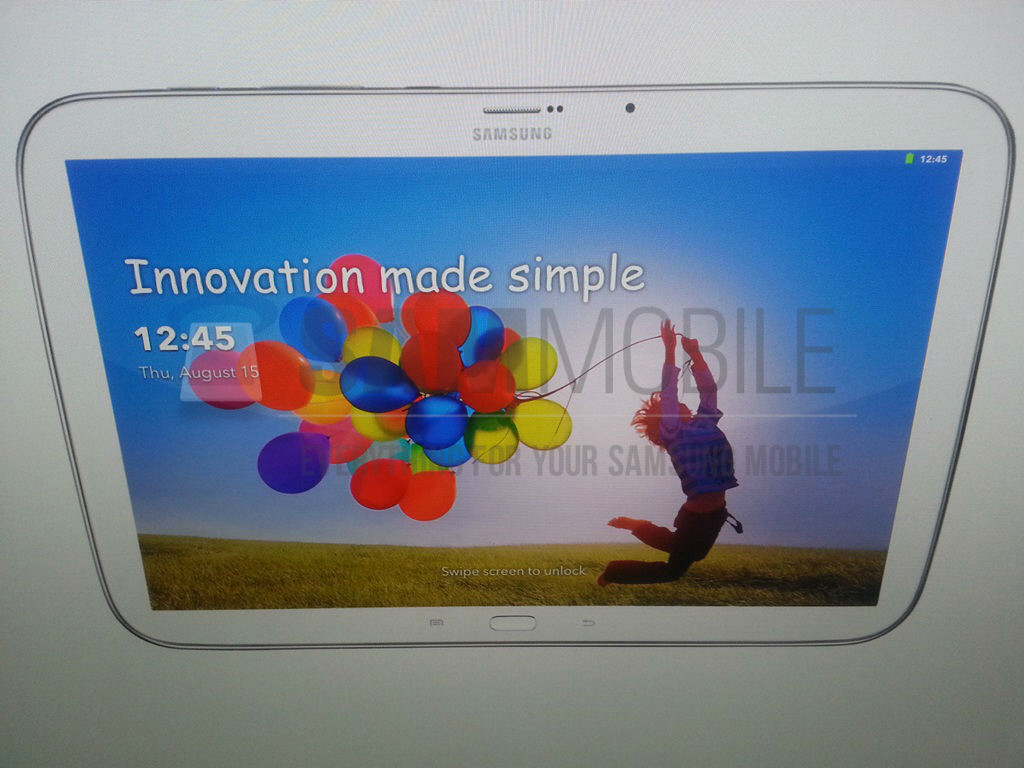 Before MWC 2013 we had a bunch of leaks regarding the Galaxy Tab 3 series, that’s supposed to include 3 models. The most interesting is the Galaxy Tab 3 Plus, the higher end unit of the trio. Well, the device has just leaked again, in the shots included in this article and we also have some specs for it. 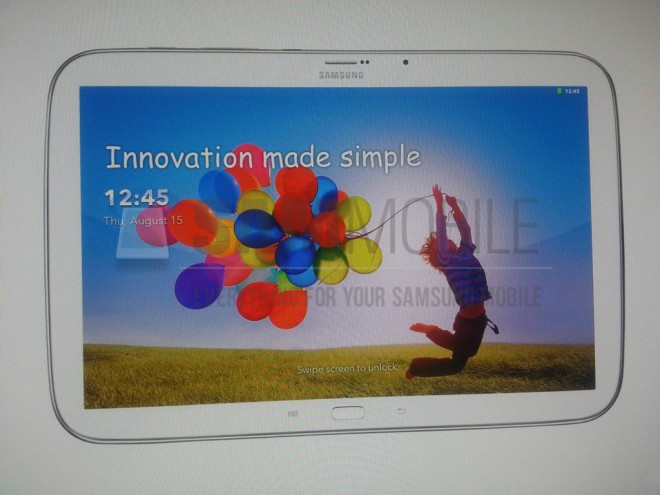 The folks of Sammobile.com, who have a good track record with such rumors have received 2 pictures of the slate, that looks quite a bit like the Galaxy Note 8.0. The tipster is saying that the name of the tablet will be Samsung Galaxy S Tab. The reason is that Samsung is applying the expertise and marketing of the Galaxy S phone line to the tablet series. 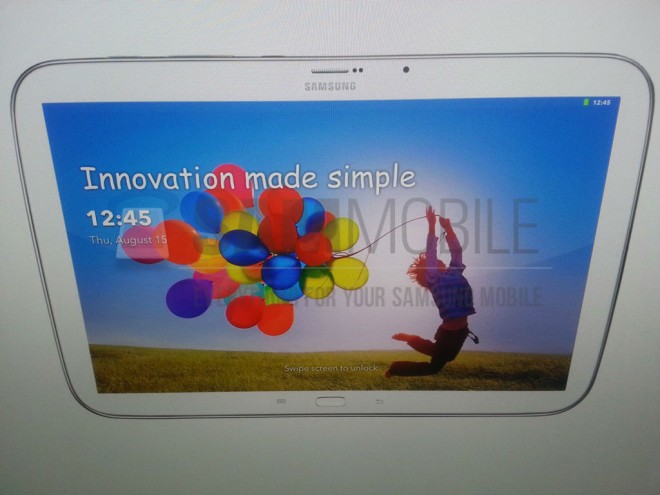 The device also keeps the 10.1 inch 2560 x 1600 display of the Nexus 10, but the technology used this time could be Super AMOLED Pentile, although that has yet to be confirmed. We’ve also got an 8 megapixel camera at the back with 1080p video capture and a front 2 megapixel shooter. Basically, imagine a very enlarged Galaxy S4… 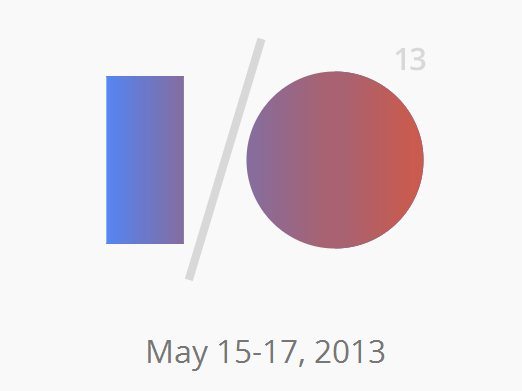