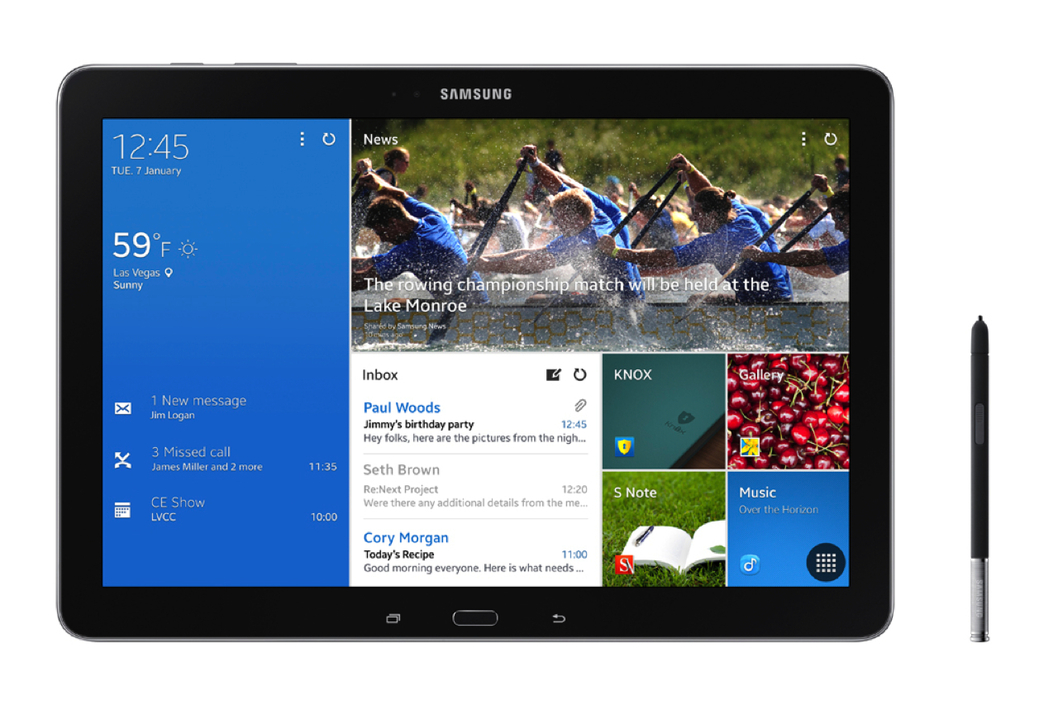 We just found out that a new version of Samsung’s Galaxy NotePRO 12.2 had hit the FCC. This model will be known as SM-P905V and it’s a little different unlike the previous models (SM-900 and SM-905) that have been seen at FCC . 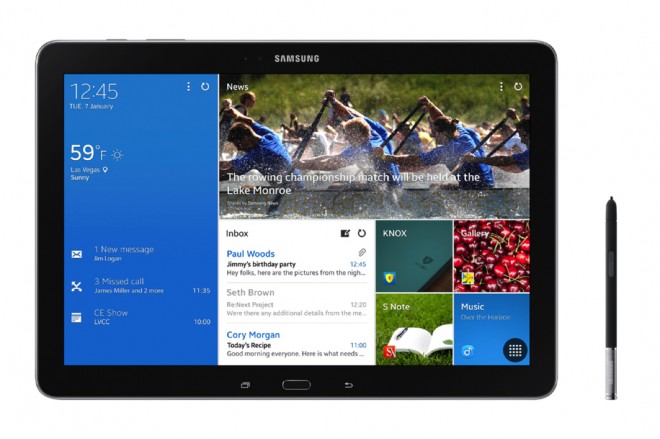 We say this because the SM-905V comes with a LTE band 4 and band 13- the same LTE bands as the ones used by Verizon in United States. It seems that this device had showed up at Bluetooth SIG too, and according to the Group, the tablet will arrive in North America.

Putting this informations together, we may assume that the 12.2-inch Galaxy NotePRO tablet will be available for Verizon lately this year, as the V at the end of SM-905V suggest. We expect to see more details about this SM-905V tablet in the next weeks.