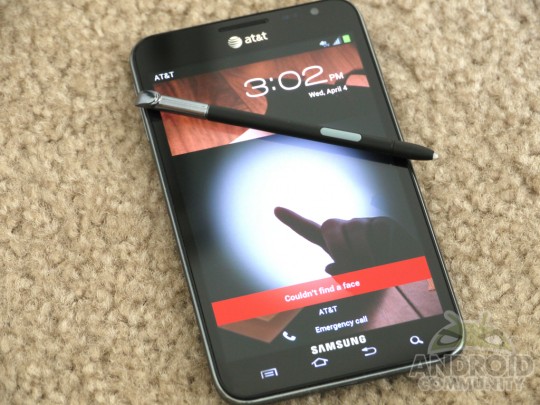 Among the devices with the most need for an Android 4.0 ICS update the first that comes to mind is certainly Samsung Galaxy Note. While hits such as the HTC Sensation and Samsung Galaxy S II have received Android 4.0 already, it appears that the users of the 5.3 inch phablet have yet to receive this update… but there’s hope!

The Note was caught on camera with Android 4.0 ICS on board during a recent edition of CTIA. The device was running Android 4.0.3 instead of Gingerbread as shown in the video below and it doesn’t seem that there’s much change available here. The folks of Android Central have been playing with the device available at CTIA and found in the Software version section that it ran the latest Android, but the TouchWiz experience stayed the same. The device was an official AT&T unit, so good news if you got yours from this carrier.

It’s important to always remember the Note, since it was a trendsetter and a device that showed the world you can really use a missing link between tablet and smartphone. It inspired LG to create the Optimus Vu and also rumors say that HTC is working on something similar. How long till we get Android 4.0 on the Note, Samsung?! 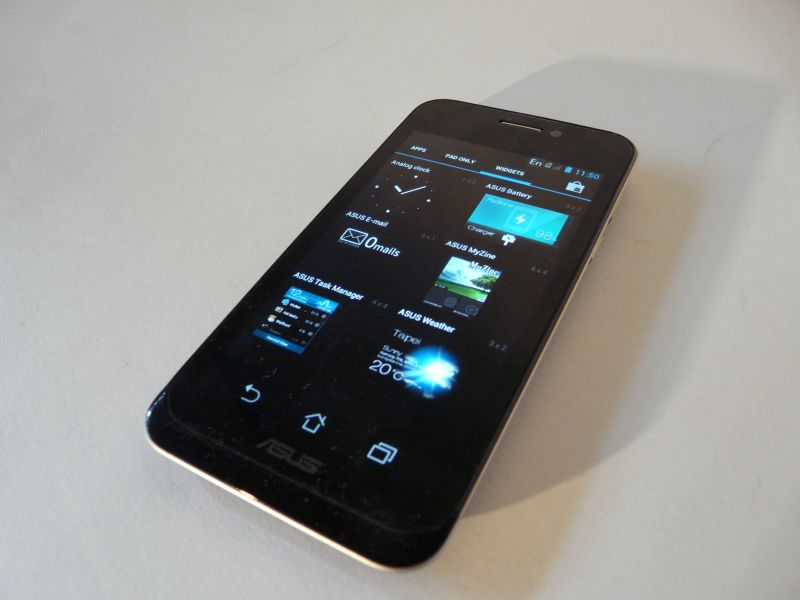 ASUS PadFone Review – Handset Inside a 10 Inch Tablet is...