Samsung Galaxy Note 8.0 was officially announced by its maker at MWC 2013 exactly a month ago and it’s ready to debut in the UK via the likes of Carphone Warehouse. The debut will take place in April and while we don’t have a price for this retailer, its rivals have already revealed prices.

For example Handtec prices the 8 inch device with stylus at about $564. The news comes after several retailers in France started offering the slate for preorder last week. The Galaxy Note 8.0 is seen by many as the start of a new trend: 8 inch Android tablets, but this one also brings a stylus in the mix. The device has a similar diagonal size to the iPad Mini, that has a 7.9 inch display.

Samsung Galaxy Note 8.0 runs Android 4.1 Jelly Bean, it has an 8 inch TFT 1280 x 800 pixel display, S Pen technology, a quad core 1.6 GHz Exynos 4412 processor, a 5 megapixel rear camera and a 1.3 MP front camera, as well as 2 GB of RAM. 16 GB of storage, a microSD card slot and a 4600 mAh battery round things up. By the way, the ASUS FonePad is preparing to debut in the UK next month as well, with Carphone Warehouse selling it, too. 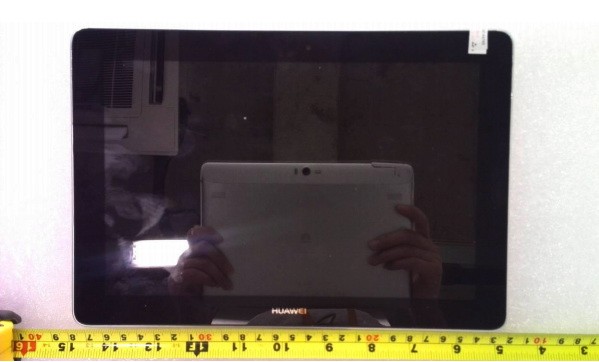