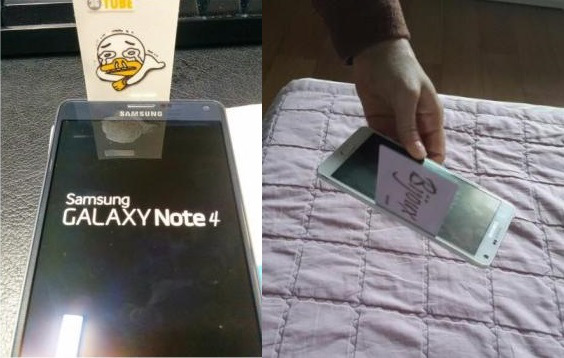 After Bendate, we thought that big companies would be extra careful with the devices they put out, to avoid any Apple-style embarrassment. Well, Samsung has some problems in South Korea, after some units of the Galaxy Note 4 were reported to have screen gap manufacturing problems.

IT Today reported that the controversy regarding the screen gap is real and the gap is the size of a business card. This means there are problems with waterproofing, dust and dirt, theoretically. The image shown above is supposed to show us the problem, but frankly speaking, I can’t seem to spot it. Reports from Twitter and other sources show that other customers are experiencing the issue as well.

IT Today also claims that a Samsung representative has said that the company is aware of the problem, but there’s no replacement program or solution in place for now. The Note 4 debuted in South Korea on the 26th and it’s already up for preorder in USA. It should also come to Europe in about 2 weeks. Are we facing a new Bendgate or is this more minor? 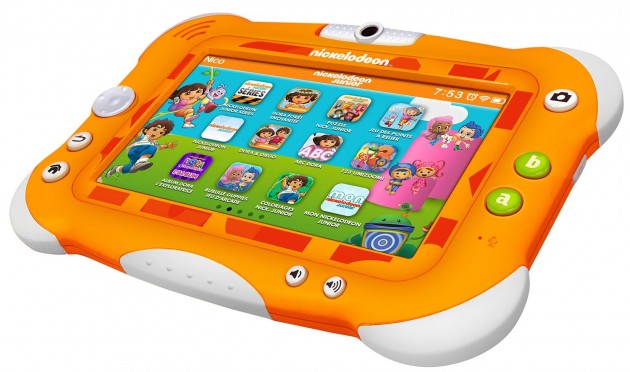