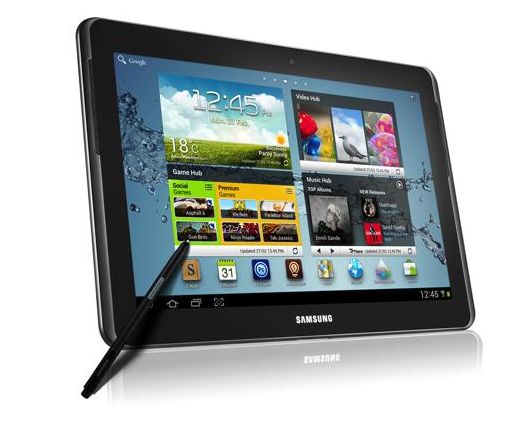 Samsung’s Galaxy Note 10.1 is one of the most interesting upcoming Android tablets, since it bundles a digital pen and a quad core Exynos CPU in the same appealing 10 inch diagonal package. About a month ago, this tablet was placed up for preorder by mistake and quickly withdrawn. Now it’s back… for real this time!

The Android 4.0-based slate features an active digitizer and digital pen for writing and drawing. You can consider it a larger version of the 5 inch Galaxy Note phablet. This device was unveiled in February and it surfaced on Amazon by mistake last month, so we haven’t heard of it since. Now it’s available for preorder again, courtesy of J&R and a couple of other retailers. The product is priced at about $550 in the 32GB version, but you can also buy the 16GB one for $499.99.

For this price you get a 10.1 inch tablet with a 1280 x 800 pixel display, a 1.4 GHz Samsung Exynos quad core CPU, WiFi and Bluetooth 4.0. Other features include 1GB of RAM, a 2MP front camera and 5MP rear camera. The device measures 0.35 inches in thickness and weighs around 1.3 pounds. There are already quite a few quad core tablets out there, including 3 models from ASUS, the quad core Nexus 7 and now this Samsung slate… which one will you choose? 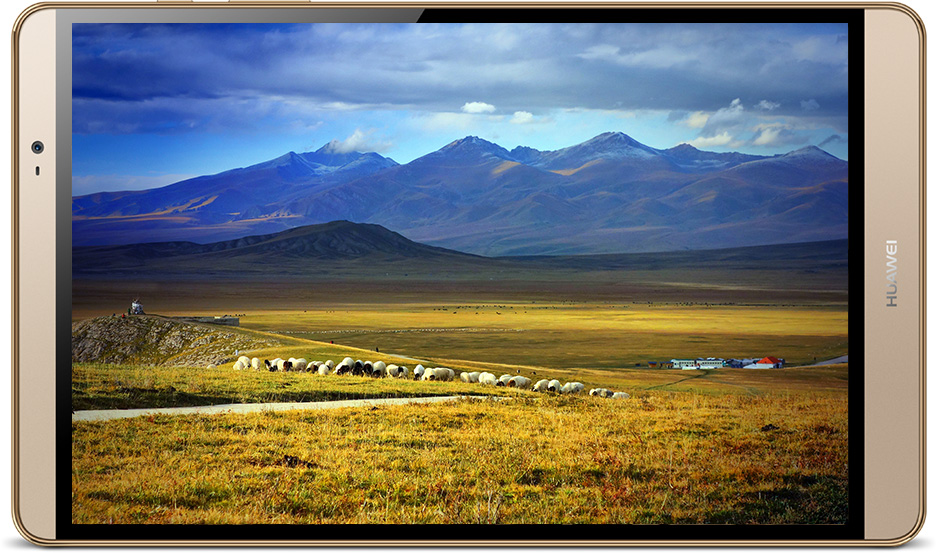 Huawei MediaPad M3 Tablet Incoming at IFA 2016, According to Evan...