A fresh batch of rumors claims that Samsung is hard at work at its Samsung Galaxy Note 10.1 2015 tablet, that should be released pretty soon. Apparently PhoneArena discovered some proof regarding such a device, that has apparently been revealed in the description of the WatchON device on Samsung’s website. 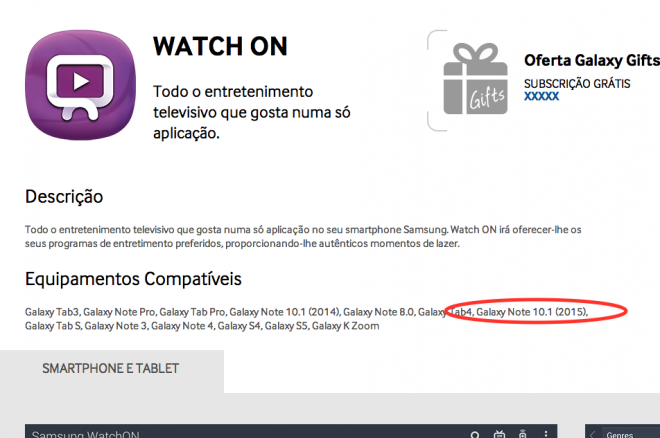 We’re talking about the official website, that also holds mentions of the new slate on the Galaxy 11 Shooting  Shooter rand Galaxy 11 Cannon Shooter pages. That’s three references right there, to the upcoming Samsung Galaxy Note 10.1 2015, that’s expected to be a monster of a device. Its predecessor brought some hardcore specs to the scene, back in 2013 when it was announced, but the final product was a big laggy, in spite of packing a Snapdragon 800 CPU and a 2560 x 1600 display.

Samsung would have to increase the stakes, implementing a Super AMOLED display, 4 GB of RAM, a Snapdragon 810 64 bit processor (chipset not yet launched by the way), so this will be one tough cookie. Android 5.0 should also be on board, as well as the latest innovation in the S Pen realm. We may also get an Exynos version of this slate, with the latest CPU available. 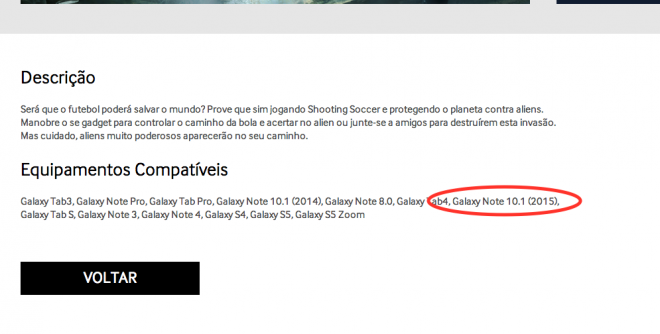