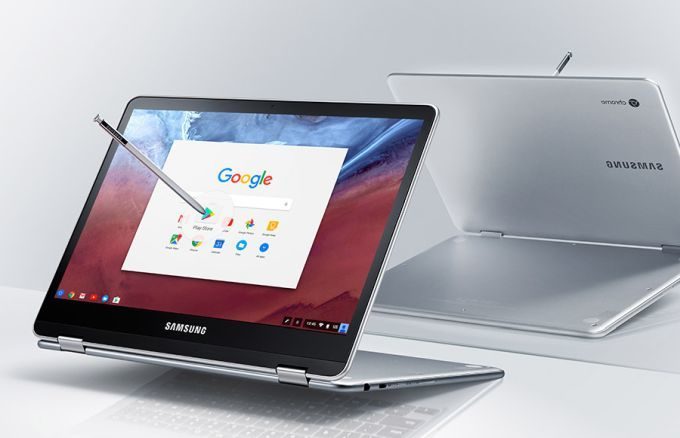 The Samsung Chromebook Pro went on preorder last week, after being unveiled as early as last fall. However it’s only today that we learn a bunch of details like the FINAL release date and price, which is $550.

Samsung’s Chromebook Pro will be sold from May 28th and you’ll be to purchase it outright then. The Pro is a higher end version of the Chromebook Plus and it will be able to run Android apps, just like the other new Chromebooks, that have received this feature lately. The notebook uses a 12.3 inch 2400 x 1600 pixel display, respectable for a Chromebook. 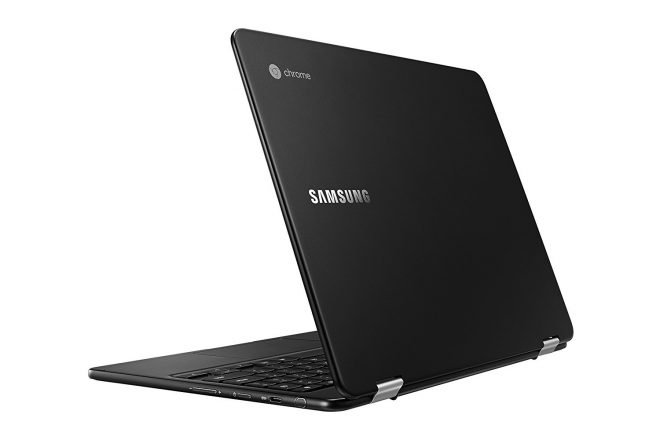 We’ve also got 4 GB of RAM, 32 GB of storage, a rotating hinge and a built in stylus, that’s supposed to be a selling point. There’s an Intel Core m3 processor inside and a metallic black finish in the mix. There will be a lot of retailers selling the unit, ranging from Amazon to Best Buy, Samsung.com and ShopSamsung.com. This is obviously a Chrome OS laptop and for those of you wondering, the 5 month delay was caused by the implementation of Android app support. 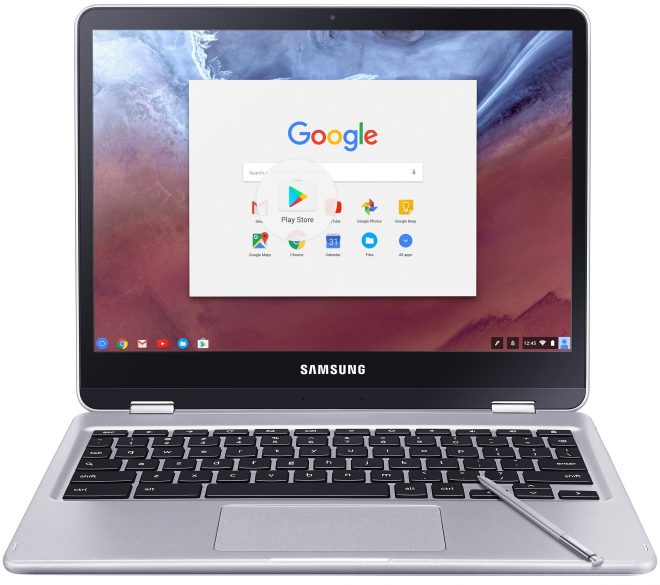