The folks of GSMArena have scored a new leak, one involving Samsung’s rumored AMOLED tablets and 13.3 inch LCD slate as well. An inside contact, a developer behind Kid’s mode has uncovered these devices behind the scenes.

All 3 new models come in 3G and WiFi flavours, with 3G standing for 3G plus LTE and all of them have 2560 x 1600 pixel resolutions, but 3 different diagonal sizes. The first model is Samsung T801/T800 “Chagall”, that will probably be a Galaxy Tab S model, packing a Super AMOLED display with a 10.5 inch diagonal. Then the next model is the Samsung T701/T700, codenamed Klimt.

This one is an 8.4 inch Super AMOLED slate and both this and the 10.5 inch were also leaked in AnTuTu before, with Exynos 5 chipsets and Mali T628 GPUs (hexa core). These models also bring 8 MP main cameras and fingerprint readers. The real newcomer here is the Samsung T911/T910 Warhol, with a 13.3 inch display and probably fitting within the Tab Pro series, according to rumors. This one has an LCD display and Android 4.4 KitKat. 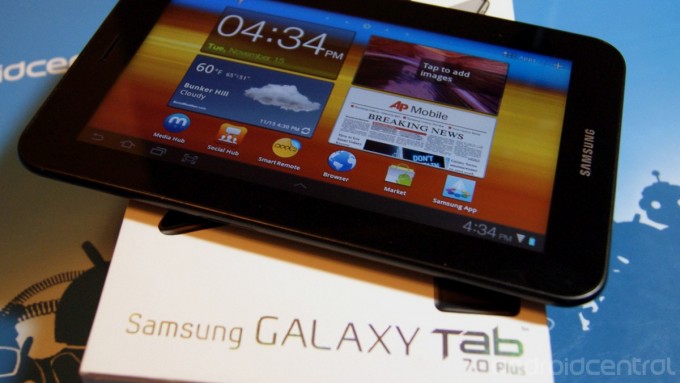