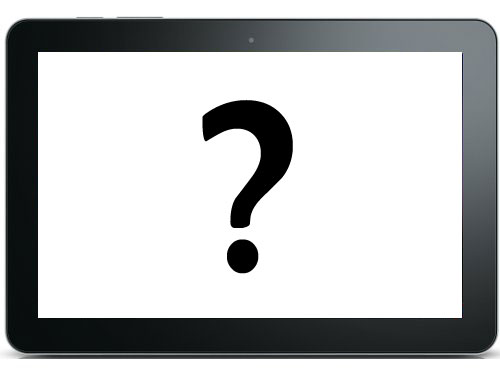 As you know, Samsung started sending out invites for the May 3rd event in London, meant to debut the Galaxy S III. Well, now rumors say that we’re supposed to also expect a debut of a fresh Galaxy Tab unit. A source close to Samsung is claiming that the company will show the world a new 10.1 inch Galaxy Tab unit to fit with the launch of the new handset.

The tablet will come with a dual core processor and it won’t be the Galaxy Tab 2 10.1 that we’ve recently heard will get a quad core upgrade. It’s strange to hear that Samsung is launching yet another dual core tablet and maybe it’s finally that rumored 11.6 inch Galaxy Tab with an uber potent display we’re heard so much about. Right now Samsung said to CNET that nothing has been planned on the tablet front for the May event, so take the info with a grain of salt, as usual.

Many journalists bragged about playing with the 11.6 inch Galaxy Tab in the backstage at CES 2012 and it would be about time to see that model. And what about that rumored 2500 x 1600 pixel tablet made by Sammy? Rumor as well?