Wall Street Journal has an interesting story concerning one of the most mysterious tablets we’ve heard about in 2010: the BlackBerry tablet. We’ve heard RIM’s device is called BlackTab, at least internally and it seems that the Canadian phone maker is also developing an iPhone 4 rival. This device will be a touchscreen smartphone with a slide-out keyboard, based on a new version of BlackBerry (OS 6.0 maybe?). 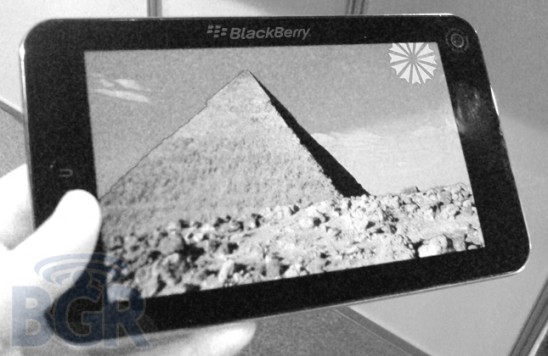 As far as the BlackBerry slate is concerned, this device will be used as a large screen companion to the BlackBerry phone. The tablet will connect to the cellular networks via the handset, gaining access to 3G connectivity. RIM is the company with the most smartphones sold globally right now, beside Nokia, getting 19% of the world market for high end devices in 2009.

However, locally, the company’s market share is dropping, as RIM has to match Apple’s products and Android devices. BlackBerry OS 6.0 could change the game in RIM’s favour, both on the tablet and smartphone segment. As far as the handset is concerned, this unit is supposed to feature a touch display, a 5 megapixel camera, a great Internet browser and an user-friendly sliding keyboard. 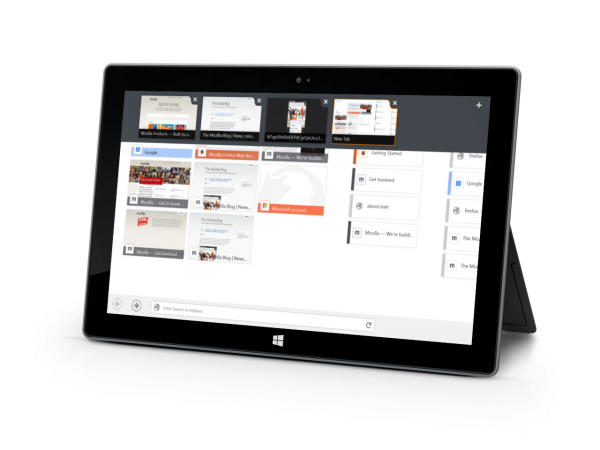 Firefox for Windows 8 Touch Beta Ready for Download and Testing