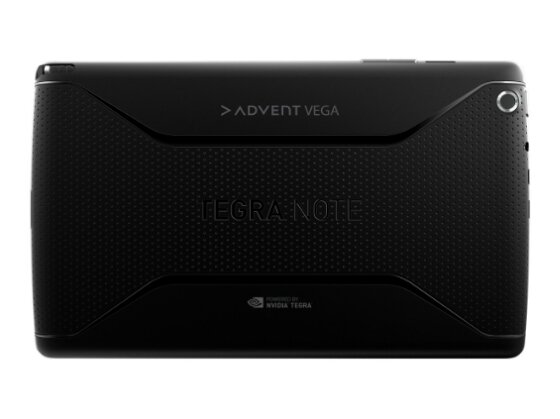 The Advent Vega was a very hackable Android tablet and PC World have decided to team up with Nvidia in order to release a successor for this device. This is a Tegra 4 tablet, that’s already available at the UK retailers, including Currys and PC World.

The device is ideal for gaming and multimedia playback, plus it comes with a stylus for quick note taking. The price tag of the Advent Vega Tegra Note 7 and as the name says, the product is based on the prototype 7 inch Nvidia tablet shown last month. If the specs of the Tegra Note are kept, this device will integrate a 7 inch IPS LCD screen with a 1280 x 800 pixel resolution, 1 GB of RAM and 16 GB of storage.

A microSD card slot should be on board as well, plus a 4100 mAh battery, good enough for 10 hours of HD video playback. Finally, a 5 MP camera at the back and a VGA front shooter, as well as micro HDMI will round up the specs list, once again if the Tegra Note features are kept. 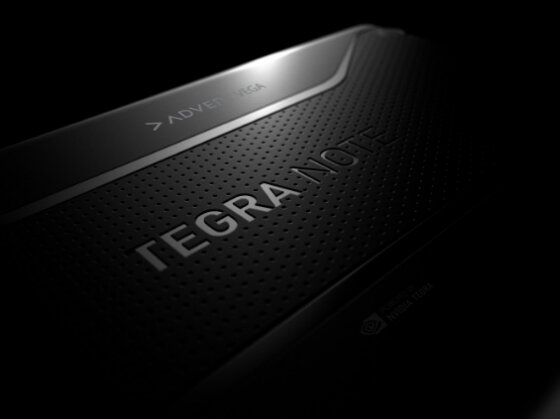 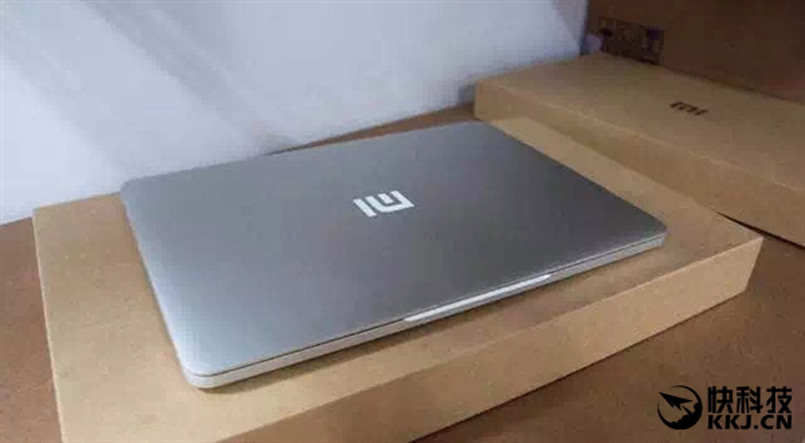