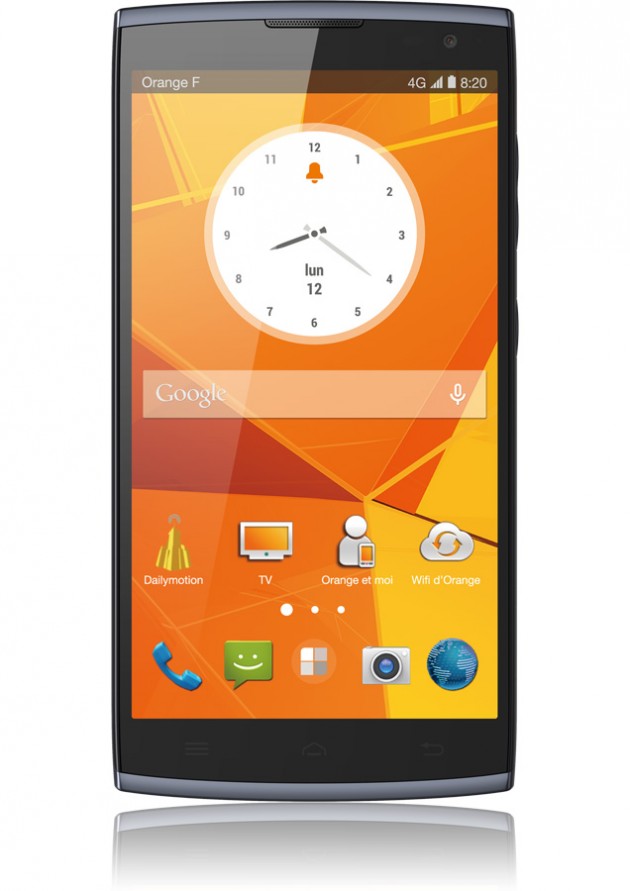 The Nura 5.5 inch phablet supports a 1280 x 720 pixel resolution, offers a Snapdragon 400 processor and 1 GB of RAM. It also comes with a 3100 mAh battery, a microSD card slot, 16 GB of storage and an 8 megapixel back camera. For selfies we have a 2 MP shooter and the OS here is Android 4.4.2 KitKat, in a stock version apparently.

The Nura is priced at 189 euros without contract, or 1 mere euro on commitment. In the meantime, you should know that Alcatel, owner of the One Touch mobile series has purchased Palm and will release more interesting devices in the near future. The Orange Nura is obviously only sold on this carrier. 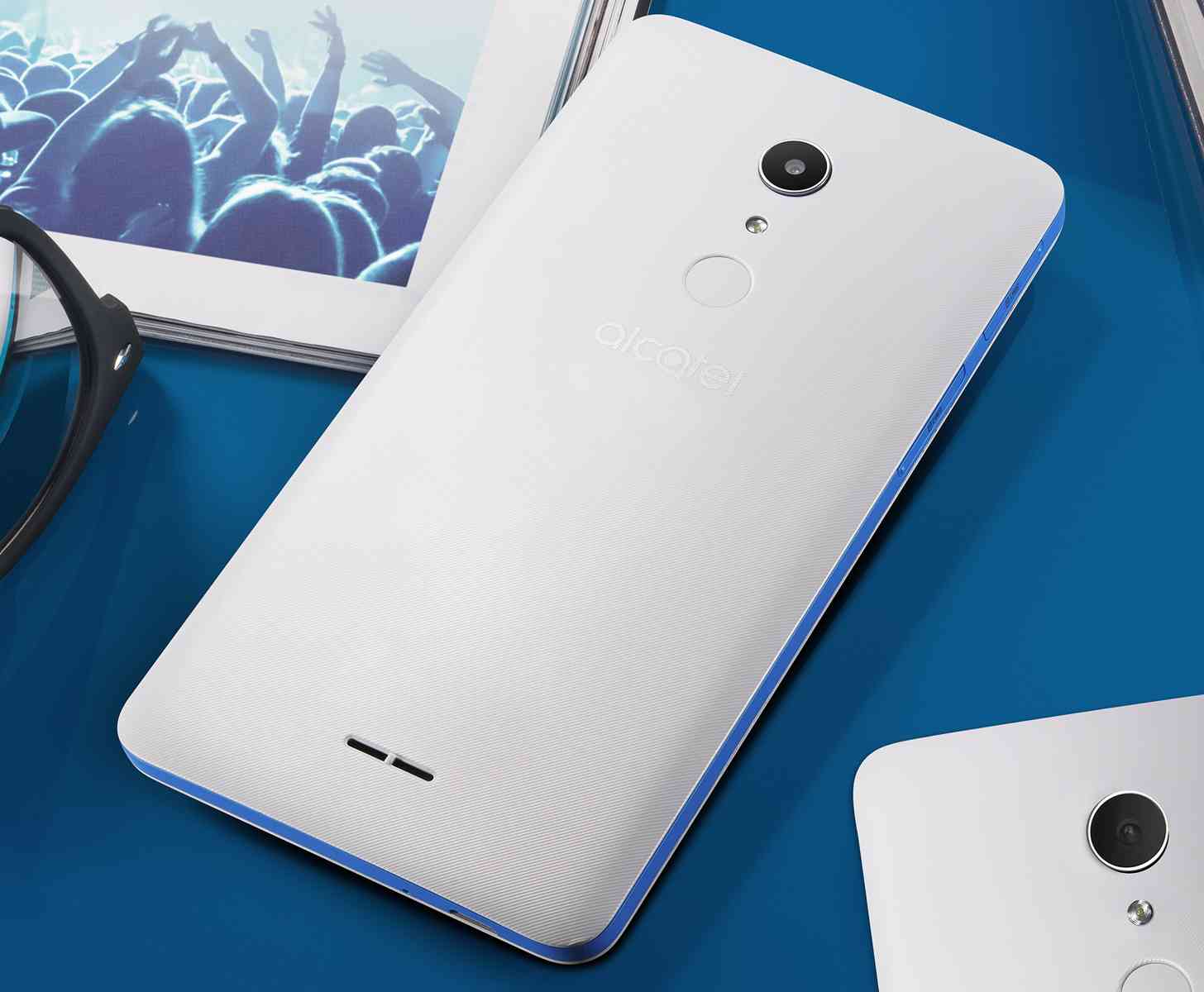