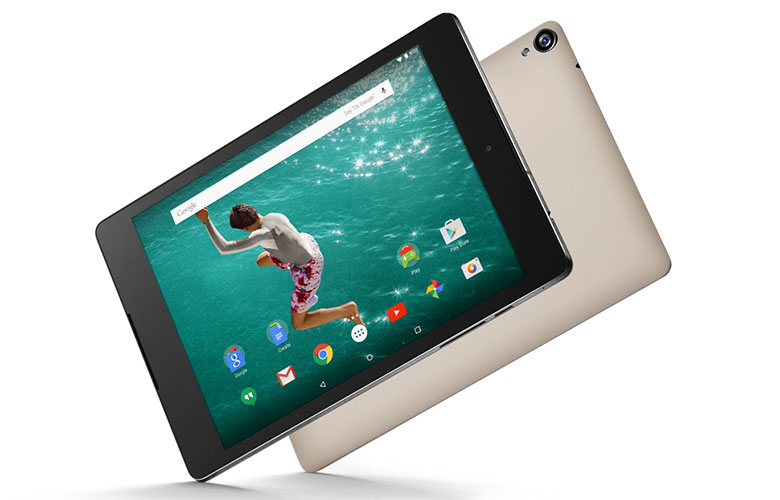 HTC Nexus 9 may not have received very welcoming reviews, but the device still exists and it’s being sold out there, so people may feel the need for some variety. Today that comes through a third color choice for the slate.

The product has been available for 3 months now and it stands out through an iPad-style 4:3 layout, that’s uncommon for a Nexus slate. A month ago, the Nexus 9 also received a cellular version and this week the golden “sand” color model debuted. Google is accepting orders for this color of its tablet made by HTC and in case you don’t fancy the black and white versions, this is the one for you.

The sand color only applies to the WiFi 32 GB edition, so no variety here, sorry. The pricing is the same with the one of a black and white 32 GB WiFi Nexus 9, which means $480. In the meantime, you can spend $50 less on the black or white Nexus 9, in 16 and 32 GB versions on Amazon. 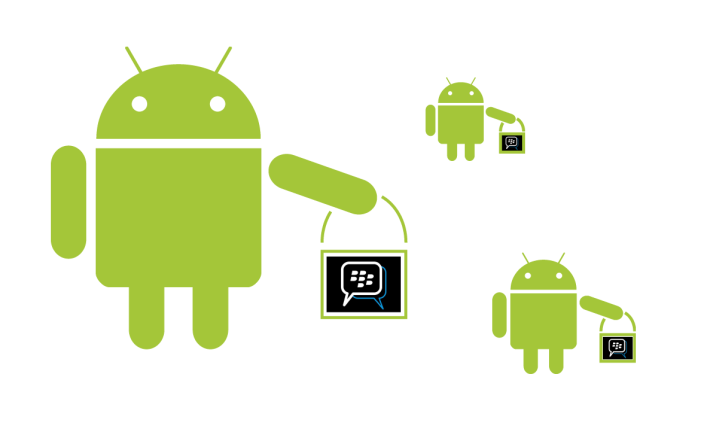