Well, Jen-Hsun Huang, Nvidia CEO has a point when he says that it took Android two and a half years to surpass the iPhone OS, so the same thing could happen with Honeycomb. The official estimates that it will take 3 years for the tablet-oriented Android flavor to beat iOS and the associated iPad versions.

While speaking at the Reuters Technology Summit in New York, the Nvidia CEO also admitted that the first Android slates suffered from lack of marketing and technical issues. However, he has faith in future versions and he has all the reason since the majority of Android tablets used the Nvidia Tegra 2 CPU and the next units will probably rely on the quad core Tegra 3.

Huang’s opinion on Android is the same with the one of Michaell Dell, the CEO and founder of PC maker Dell who reminds us that Android matter very little 18 months ago and now it’s omnipresent. Will Nvidia continue pushing this OS or will it also grab a piece of the new Win 8 pie? 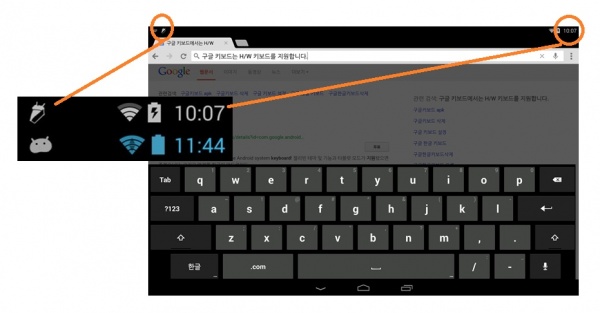