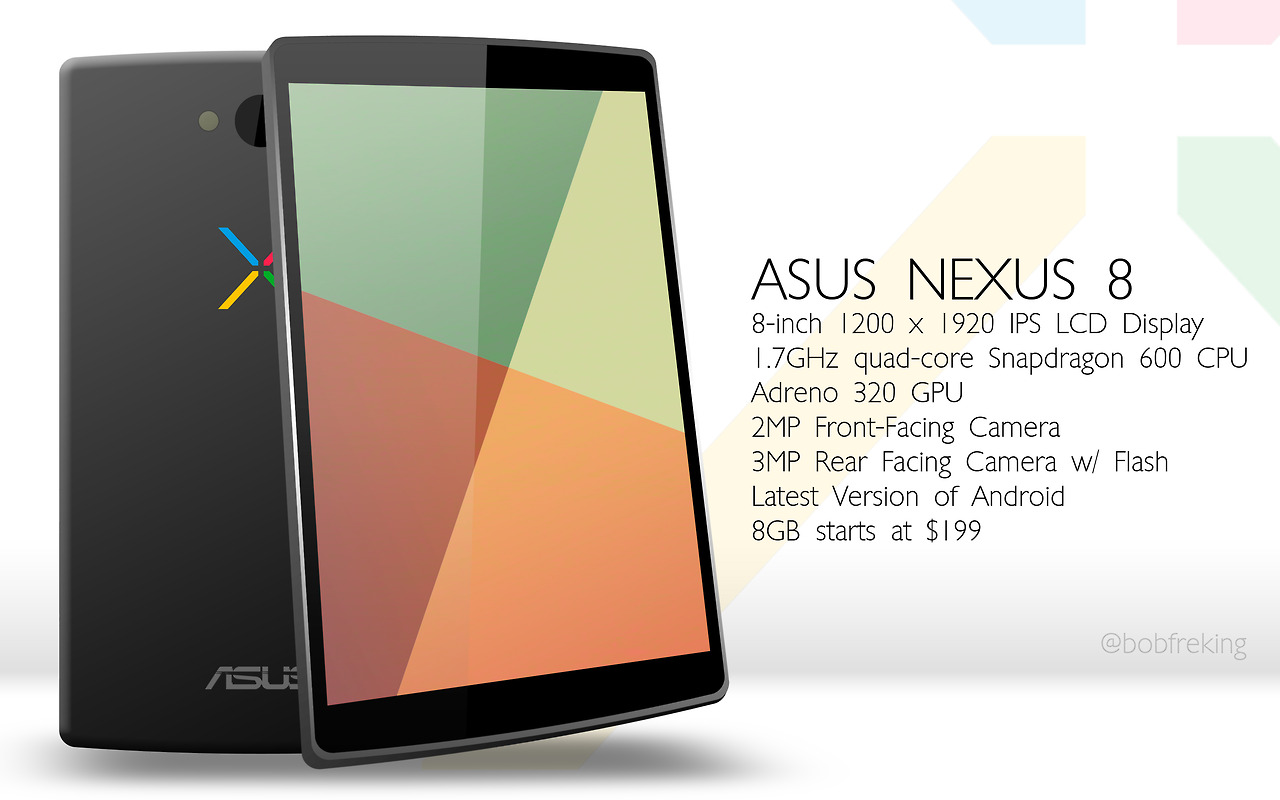 The folks of Phone Arena have been mentioning that they’re receiving tips and hints about a new Nexus device for a while now and they want to address this issue. They start off as skeptics, since they feel that there’s a lot of bad information going around, preventing the good info to get screen time. 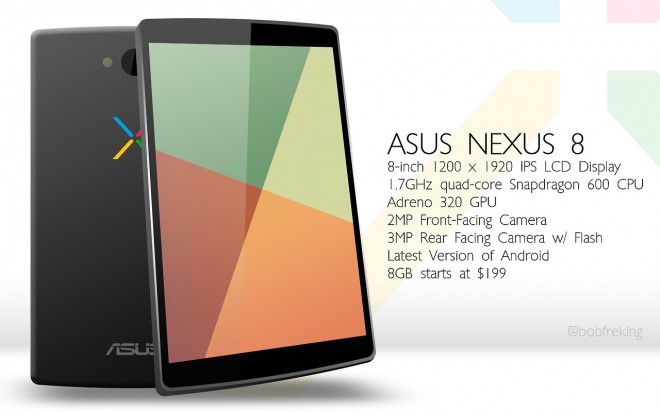 The rumors that Google will add a Nexus 8 to their portofolio are pretty stupid, especially with the Nexus 7 II coming in the next weeks. The strangest aspect about the Nexus 8 rumor is the fact it’s based on the concept image you see above, that absolutely makes no sense, seeing how everyone knows it’s just a concept and not a real slate.

The specs are imaginary and everything about is pure fiction. This render appeared in May and caused a lot of fuss, especially since there was also a Nexus 5 in the mix and a Nexus 11. In the case of the Nexus 8 there’s mention of a 1200 x 1920 display and a Snapdragon 600 CPU, that are reserved for the Nexus 7 II actually. So, will we ignore this from now on or play along? 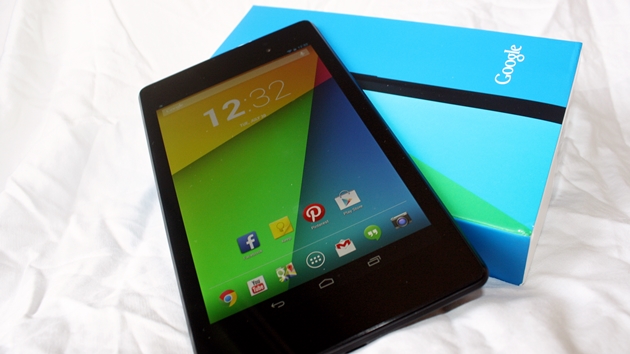 New Nexus 7 Won’t Get Factory Images Because of Legal Issues,...