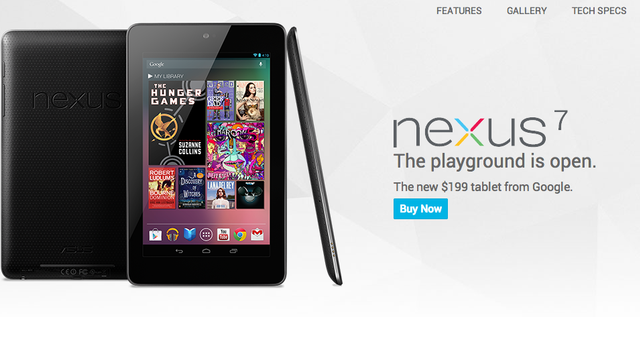 With the Android event canceled, Google had no choice but to rethink their strategy for announcing their new line of products, software and improvements they were going to present at the event. Like previously rumored, today marks the date when Google officially introduced the LG Nexus 4, Samsung Nexus 10, along with new versions and prices for the Asus made Nexus 7 tablet.

The Nexus 7 has been a product most desired since the initial launch a few months ago. It has a very solid build quiality, is powered by a quad-core Tegra 3 chipset for very good performance and will always get the latest version of the Android OS. One of it’s strongest points was it’s price. Now Google is prepared to take it one step further and lower the prices while improving and adding some highly requested features.

A 3G variant for the Nexus 7 is now official and will be available for purchase from the Play Store. It supports HSPA+ connectivity and has 32 GB of internal storage. You can also expect it to get the Android 4.2 update somewhere in November, as with the other Nexus devices. This variant is priced at $299 and will be available November 13th. It comes with a pre-installed SIM from either AT&T or T-Mobile that you have to set up by contacting the carrier.

Google decided to drop the 8 GB variant of the Nexus 7 and concentrate their efforts to lowering the price of the 16 GB model. The variant is now priced at $199 and can be purchased from the Play Store starting today.

With the space requirements increasing with the passing of the time, a new 32 GB variant for the Nexus 7 is now available for purchase. It is priced as the 16 GB device was, at $249 and can be purchased from the Play Store starting today.

There you have it. If you decided to wait for the event to see the announcement and then decide, now is a good time to get a Nexus 7 and pair it with your Nexus 4 or even Nexus 10 for a family of Google devices. 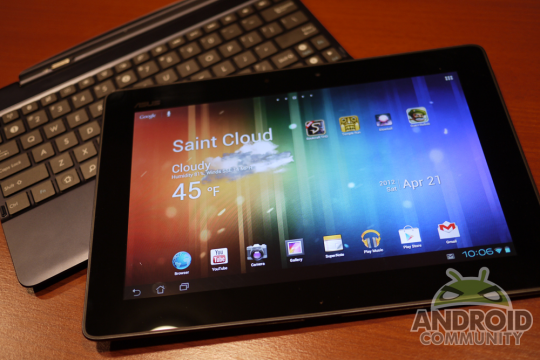