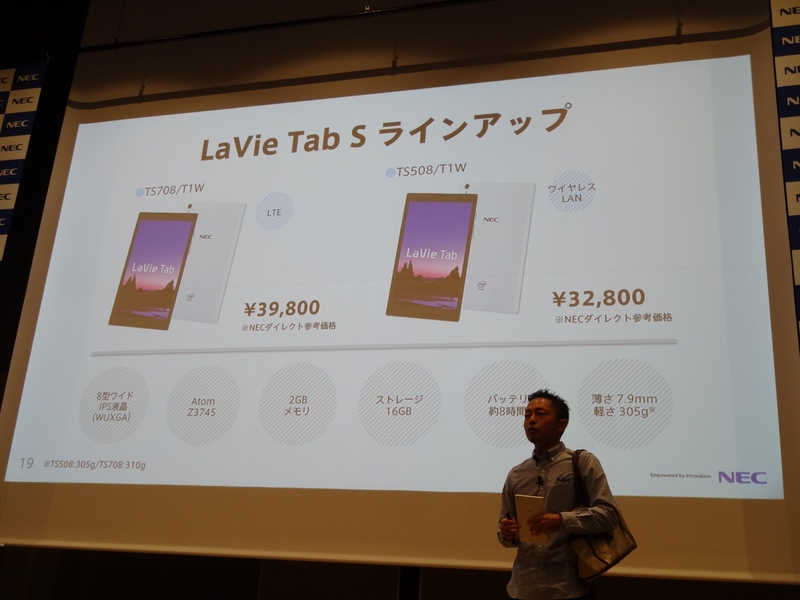 NEC has announced the sale of a brand new tablet part of the LaVie series, the model being called LaVie Tab S. This device is an 8 incher with Android 4.4 KitKat on board and an Intel Atom processor inside. 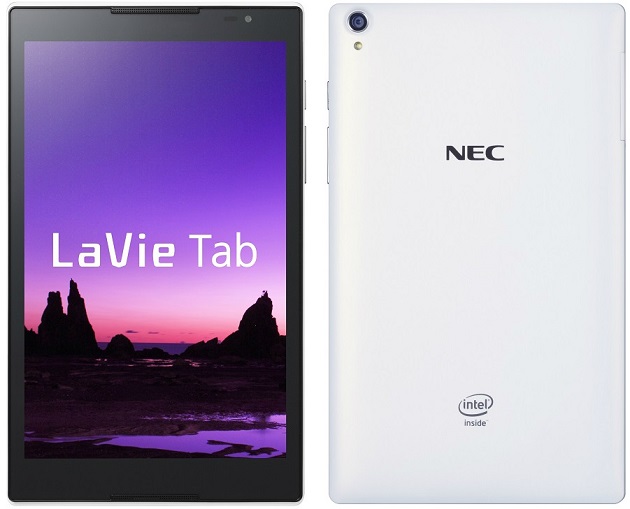 The device was unveiled in October and now it’s going on sale. The LaVie Tab S is a lightweight Android tablet with a widescreen LCD display, WiFi on board and there will also be a LTE version, with an unlocked SIM slot. The product weighs around 305 grams and measures 7.9 mm in thickness. It supports a 1920 x 1200 pixel resolution and relies on a quad core Intel 64 bit processor, clocked at 1.33 GHz.

It also has 2 GB of RAM, 16 GB of storage and the LTE connectivity allows it to reach a max download speed of 150 Mbps. The product also comes with GPS and a battery that offers around 8 hours of web browsing. Priced at $283 in the WiFi version, this unit looks pretty appealing, as far as design is concerned. The price of the LTE version is $344. 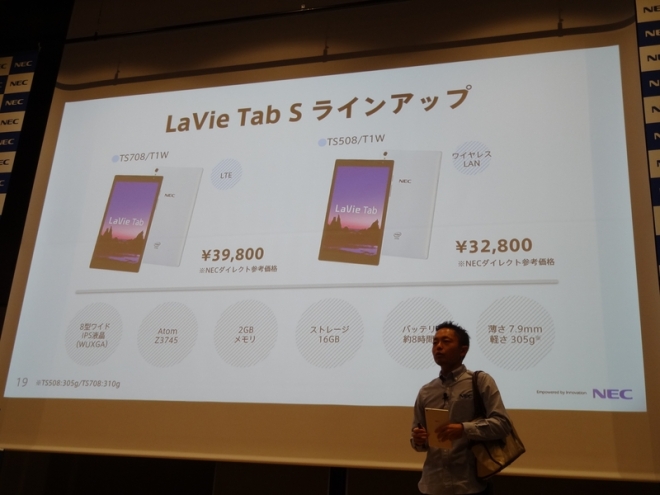