The Microsoft Surface Pro 4 was one of the best tablets of the year 2015, as all of the year end tops showed, including the slates in their top 3 or top 5. Now the device also got an award, courtesy of the Global Mobile Awards at MWC 2016. 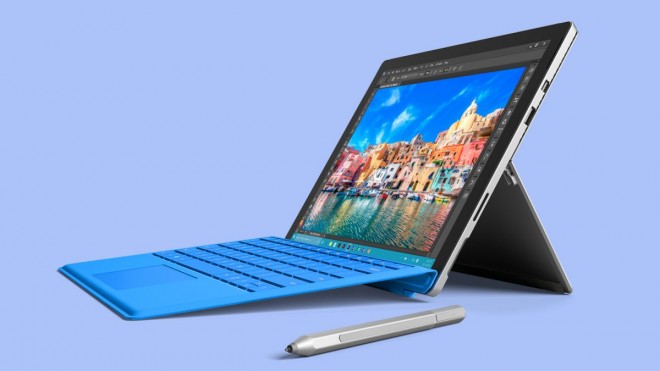 The device has won the “Best Mobile Tablet” distinction within the awards. There are 8 categories that the GSMA delivers distinctions to and Microsoft was nominated in the Best Mobile Handsets & Devices category for the Lumia 532, as well as the Surface Pro 4. Other nominees included Samsung, Motorola, Apple and LG in the same segment.

In spite of the fact that both the Surface Pro 4 and Surface Book had some software problems and received quite a few updates, the format can’t be beaten and when a new convertible debuts, it’s instantly compared to the Surface Pro 4. That happened at CES 2016 and also happens at MWC.