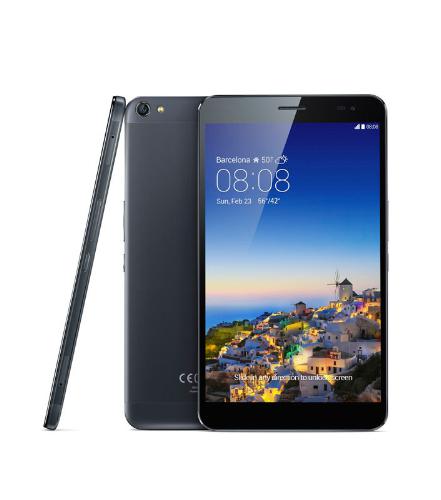 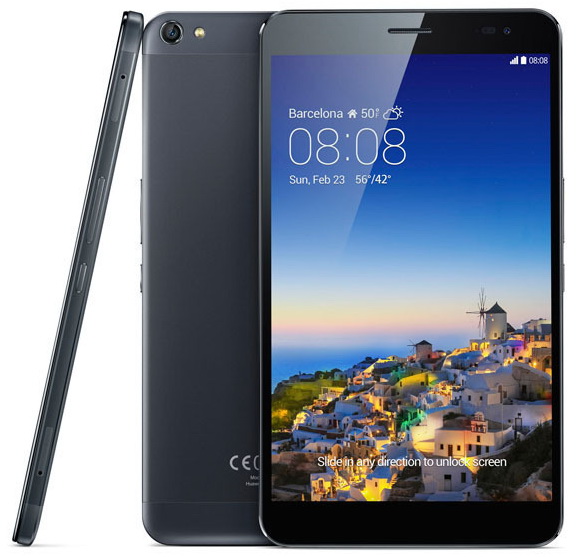 The first one, MediaPad X1 comes with an 7-inch Full HD IPS display, 323 PPI, a quad-core HiSilicon processor clocked at 1.6 GHz, 16 GB of internal storage, 4G LTE connectivity, a 13-megapixel main camera and a 5 megapixel front-facing camera. We also have a 5.000 mAh battery that should give us enought energy to use this little tablet all day long. Huawei MediaPad X1 measures only 7.18 mm in thiness and weights only 239 grams. The tablet will arrive on certain markets starting march 2014 with a $549 price tag. 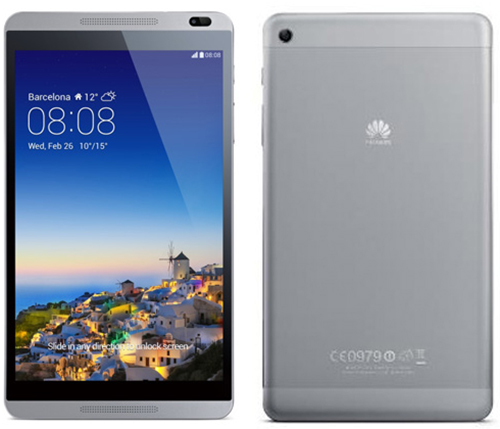 The 2nd model, named MediaPad M1, it’s an 8-inch device that has a IPS display with a 1280 x 800 pixel resolution. MediaPad M1 packs a quad-core processor clocked at 1.6 GHz, 4G LTE, front-facing stereo speakers, a 5-megapixel rear camera and a 1-megapixel front-facing camera. The tablet has an aluminium body and weighs 329 grams. MediaPad M1 will be available starting next month with a $410 price tag.