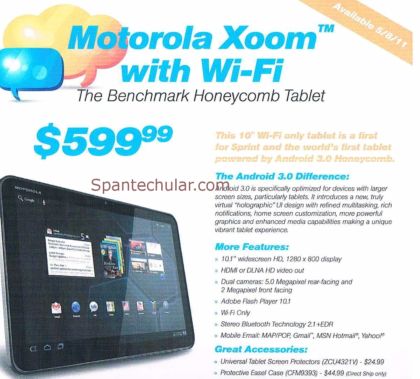 May 8th is the date to look out for, since this is the day when Motorola Xoom will be released in a WiFi-only version on Sprint. The device will reach the carrier’s portofolio together with the BlackBerry PlayBook slate and Nexus S 4G.

The info about this release comes from an internal document, showing that Xoom WiFi will be available via Sprint on the 8th for $600. A WiMAX version of the slate could also reach the same carrier in the future, but we have no info on that right now. So, if you want a Xoom that’s cheaper than the usual $800, this Sprint version could be a good idea, if you want a taste of Honeycomb. 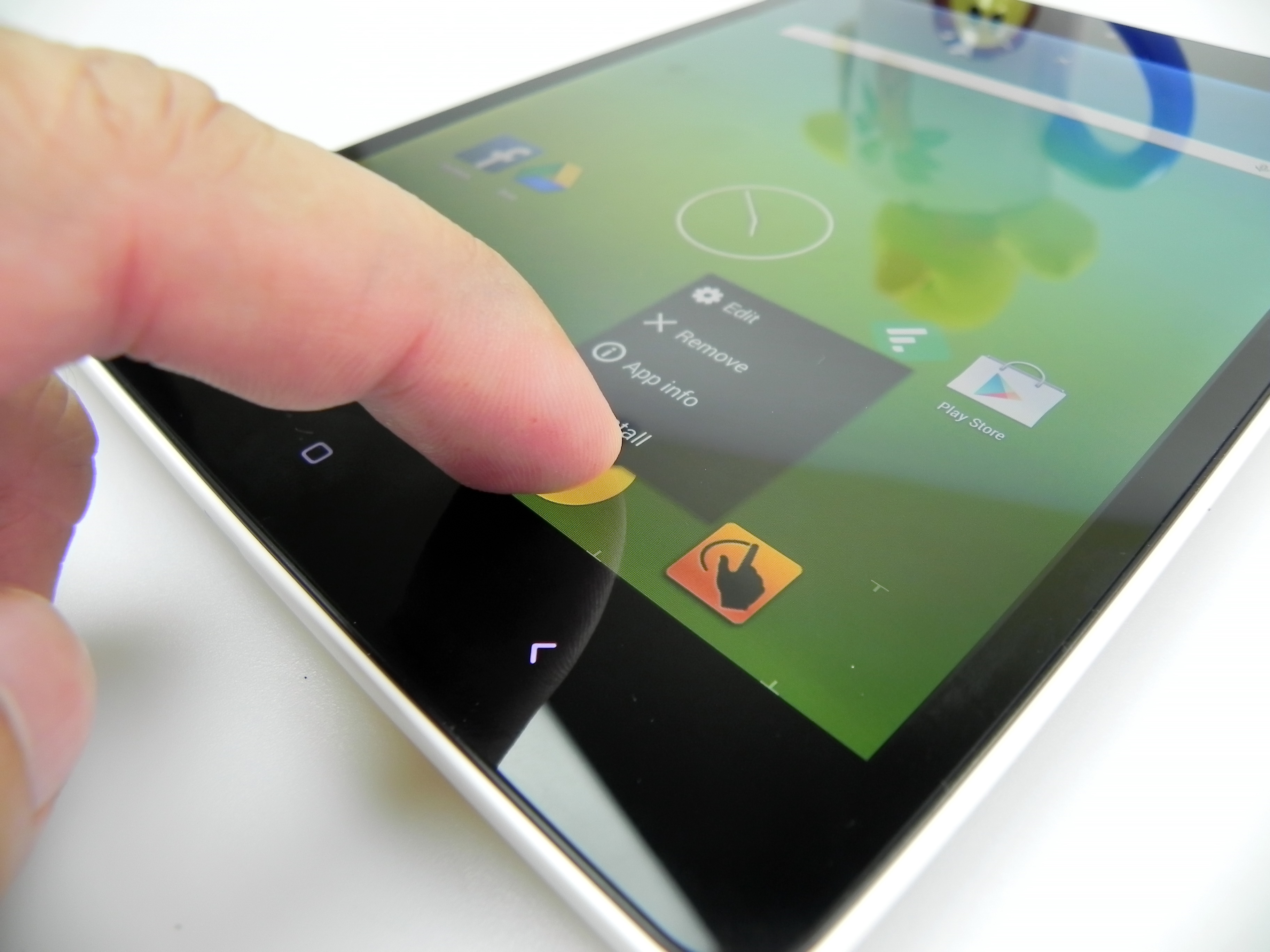 Tutorial: How to Get Play Store and Google Apps Onto the...