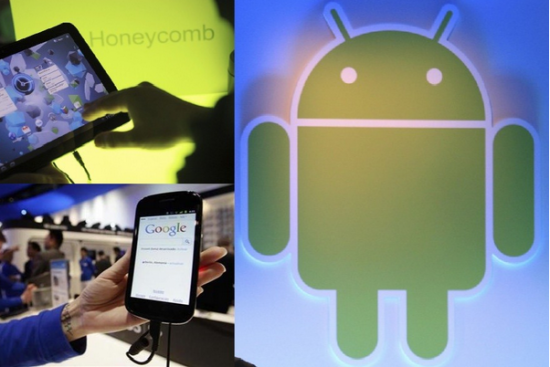 The purchase of Motorola by Google will have some welcome side effects, such as the priority for receiving upgrades when it comes to Android. Thus, now that Ice Cream Sandwich has been announced, some say that the Motorola Xoom will be the first tablet to receive this upgrade.

The info comes from Fudzilla, confirming the priority for this tablet. I guess that the ASUS Eee Pad Transformer will also have some advantages, as it did with the first Honeycomb updates and considering the huge number of units it shipped, the slate should be second or third with the update. We remind you that a couple of months ago Google bought Motorola Mobility for $12 billion, in a hope to also get its patents to back up the Android partners of the search engine giant.

The devices we know so far, as far as Ice Cream Sandwich update goes are Samsung Galaxy Tab 10.1, Sony’s S and P tablets and Lenovo’s devices. None of them has been 100% confirmed, but it’s in Google’s best interest to please the early adopters and get the OS out there.