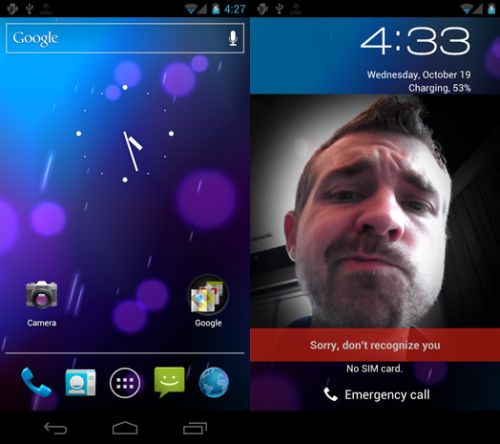 All of you tablet owners and lovers should know that you might finally get rid of the Honeycomb experience on slates that has been nothing short of dreadful. Now we have a new Android on our hands and a promising one for that matter. Revealed today in special Hong Kong event, the new OS is Android 4.0 Ice Cream Sandwich and its features are listed below.

For one thing I have to notice that no special tablet features were mentioned here, so maybe the tablet version of the upgrade is a separate one, something like Android 4.1? All they talk about is face recognition unlock, NFC transfers and other such gimmicks. Also, what are the minimum requirements to run this OS? I guess that Motorola Xoom owners will find out first…

Google+ is also integrated into the operating system now, but honestly the changelog says nothing about battery life and usability, which are things I’m really interested in, especially on a tablet. And now here’s the (useless) facial unlock: 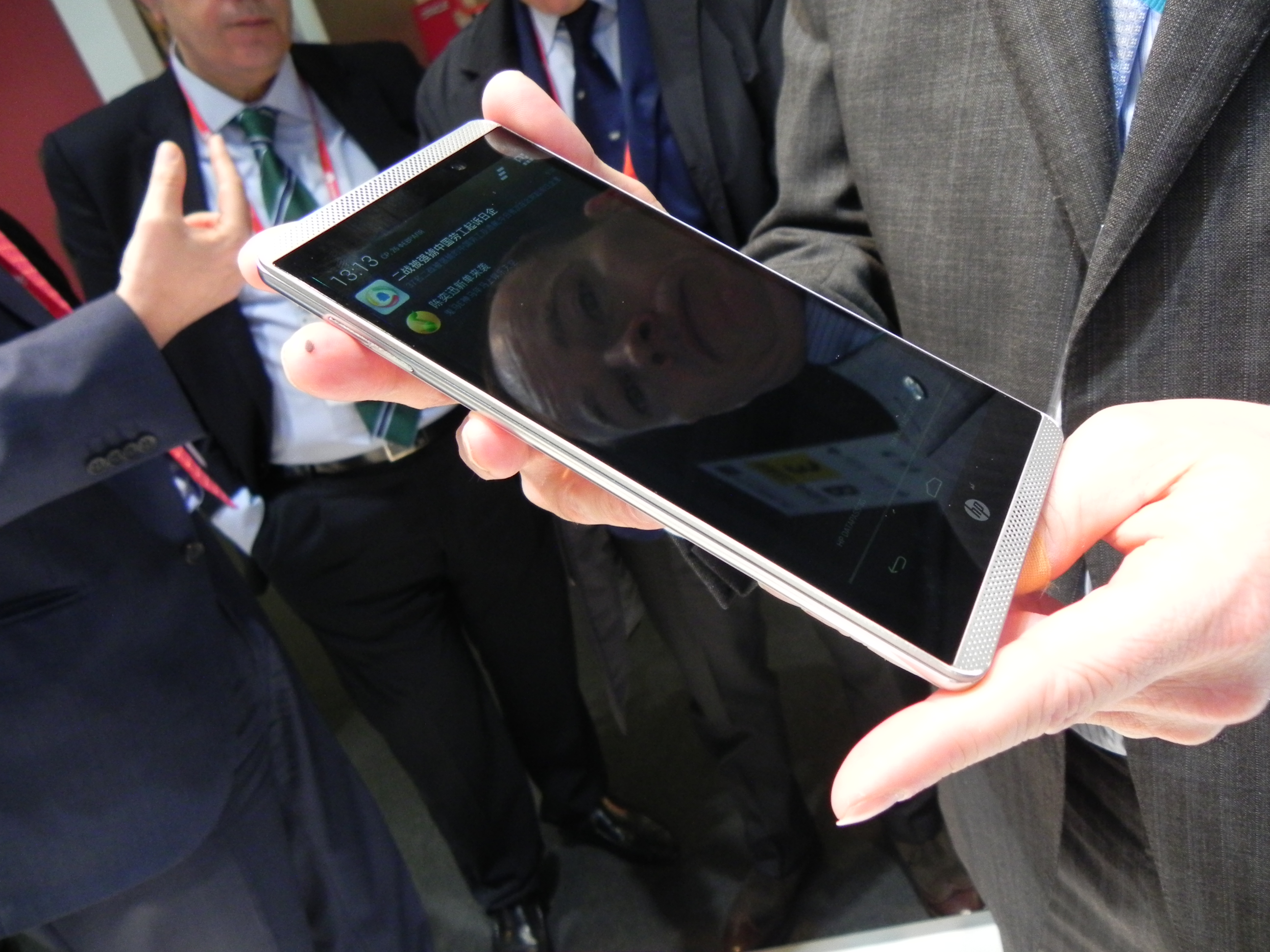