We’ve seen some pretty hot action from Motorola Xoom during Google’s Honeycomb event the other day, making the device all the more appealing and the wait for its launch way longer. Well, now we’ve just found out that the CES-shown slate will reach Best Buy on February 24th, in spite of previous rumors that mentioned the 17th as a launch date.

The 4G LTE dual core tablet already got a nifty Super Bowl ad and some of these devices were even spotted during the Super Bowl, in the hands of celebrities. Till Xoom gets here, you can find your consolation in the Valentine Day-launched HTC Thunderbolt LTE smartphone, with its 4.3 inch display and hot CPU. 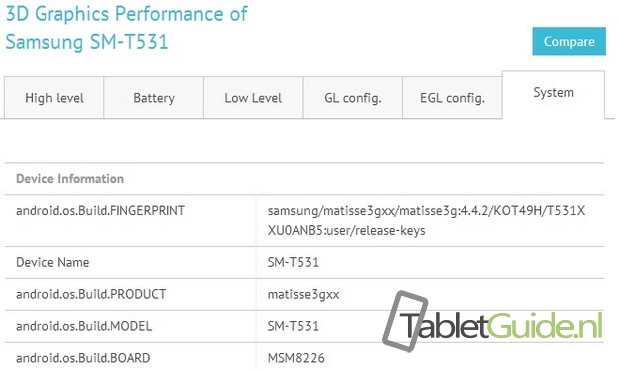