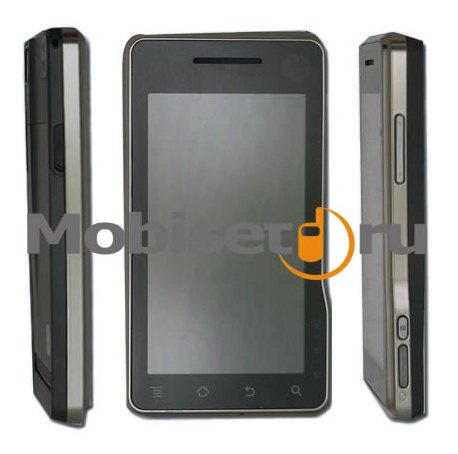 Guess what’s coming from Russia this Sunday morning? It’s none other than the Motorola Sholes Tablet XT701, getting pictured again in a series of fresh images, accompanied by a bunch of specs. The renderings posted below come from the Ministry of Industry and Information Technology of the PRC (Chinese FCC).

Turns out that the device has received certification and it’ll be available on the Russian and Chinese market starting 2010. Expect the tablet to ship with Android 2.1 on board, a HDMI port, support for 720p video playback and recording, plus FM radio.

We can notice a proeminent camera with a Xenon flash and a strange “bump” on the side of the device. Strangely enough, the last spy shots we’ve seen showed that Sholes Tablet packs a 5 megapixel camera, while these renderings show an 8MP camera. 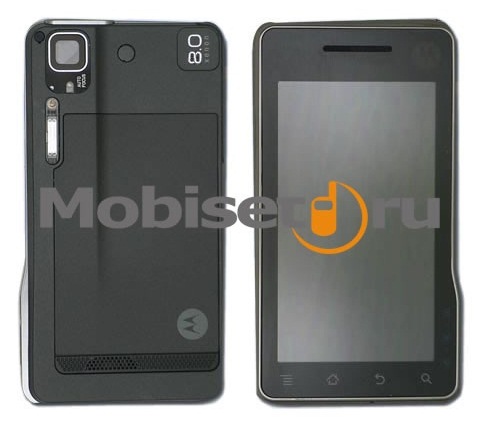 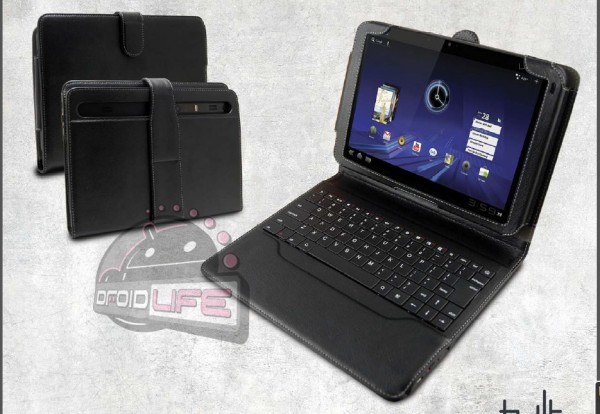