Last week we saw the user manual for the LG V510 tablet, a model that was rumored to be the Nexus 8 for a while. Now @evleaks has dug up the story a little bit and found proof (pictured below) that the slate is in fact a Nexus.

The device would measure 8.3 mm in thickness and integrate a 5 megapixel camera at the back. It’s interesting that the service manual from last week didn’t say one word about a Nexus branding. Evleaks has an excellent track record when it comes to rumors, so I tend to believe him. The question is: what will be the selling point of the Nexus 8 compared to the LG G Pad 8.3? 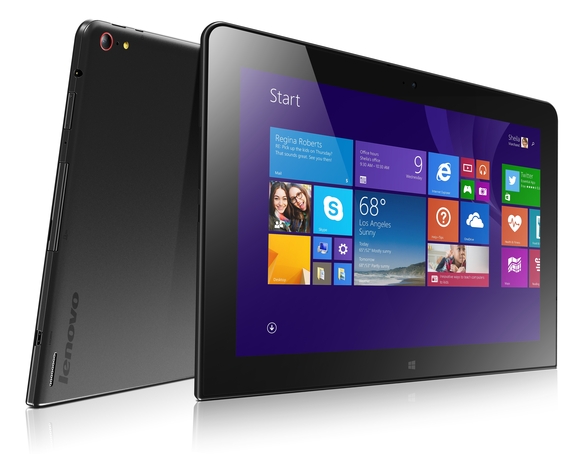