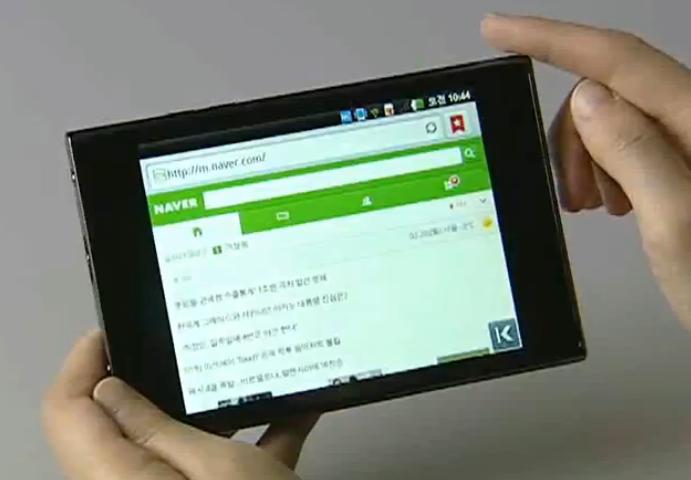 LG Optimus Vu is the latest in LG’s device design, a hybrid like the Galaxy Note, with a similar 5 inch display, but less impressive specs. The device was recently caught on camera in a professional hands on experience, filmed from interesting angles. 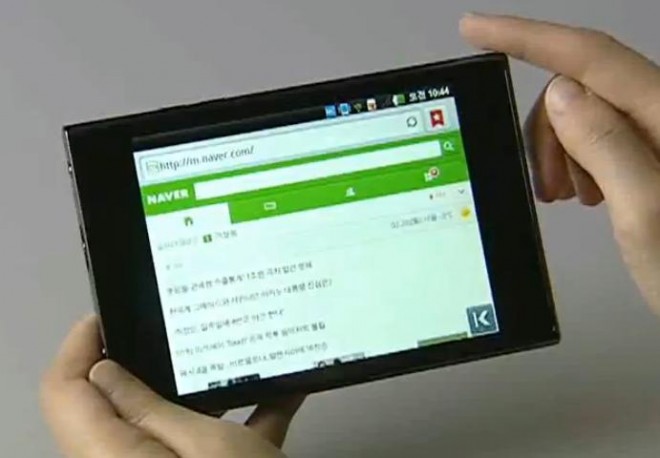 The video also shows a fluid UI on the Vu, so it may actually prove to be a decent Galaxy Note rival. The square-ish design and display may seem like a problem at first, but I guess you will get used to it eventually. I have to remind you that this phablet/smartablet uses an IPS display with 1024 x 768 pixel resolution and 1.5GHz dual core CPU.

There’s also a 32GB eMMC internal storage on board and 1GB of DDR2 RAM, an 8 megapixel camera at the back and Android 2.3 as the OS. As expected, we also get a huge battery here, a 2,080 mAh, that hopefully won’t get drained too fast by LTE connectivity. 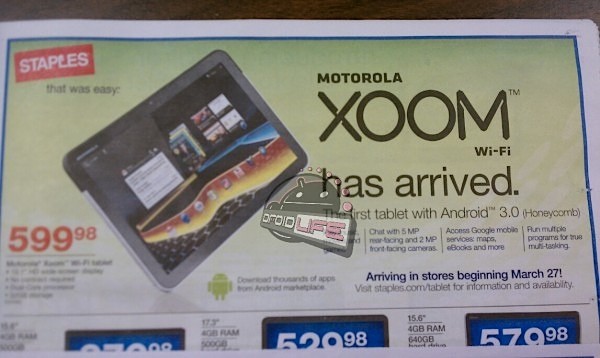 Cheapest Motorola Xoom Coming to Staples, Only $600 a Piece!