Android 5.1 Lollipop has started rolling out to the LG G Pad 8.3 Google Play Edition tablet, with the new firmware coming via OTA methods. The software pack takes up more than 200 MB of space and includes stuff like bug fixes and improvements brought to the slate. 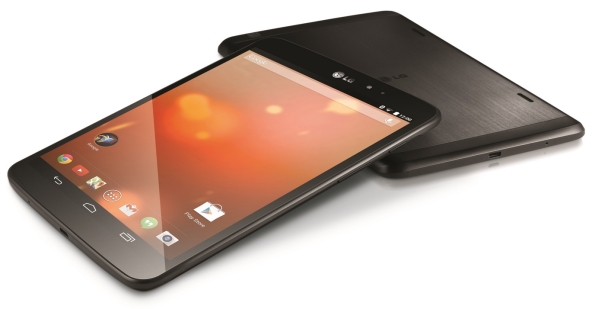 Increased security is included and the ability to control paired Bluetooth devices from the Quick Settings area. WiFi networks can also be joined in a similar way. The new firmware comes in waves and you should be patient, or check your tablet’s settings to see if the update is available. The LG G Pad 8.3 was one of the best tablets of the end of 2013, some people preferring it to the Nexus 7 2013.

Its Google Play Edition got rid of bloatware and LG apps and features, offering a stock experience. The Snapdragon 600 CPU is able to run top notch games even today and together with 2 GB of RAM it makes a good pair. Also, the acoustics and the camera of this model aren’t half bad. 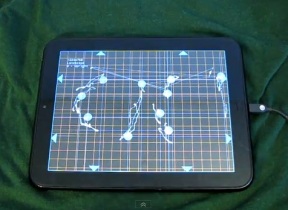